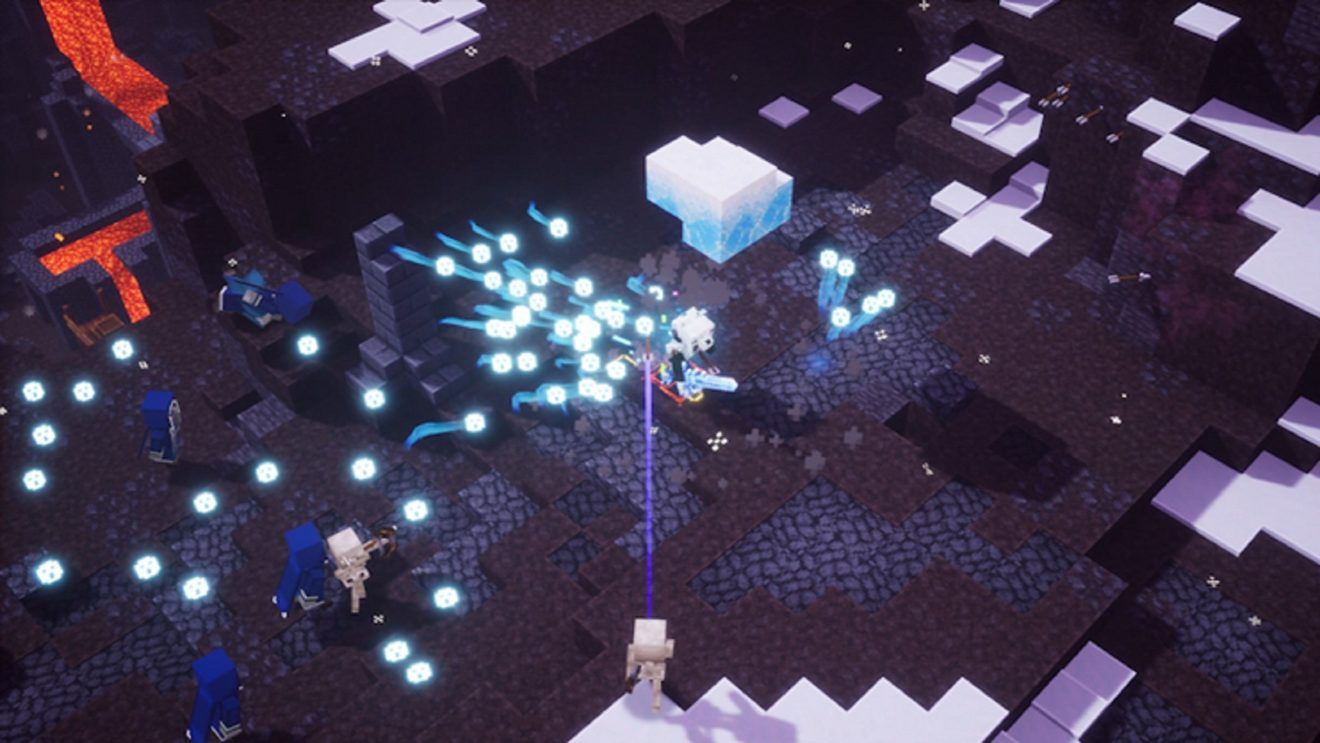 The Chills and Thrills seasonal event is now live in Minecraft Dungeons on all platforms, Mojang has announced.

From now through December 30th, players can tackle six new winter-themed trials and two new trial modifiers. These include changing the number of available chests, changing the cooldown of artifacts, and making mobs invisible.

As for rewards, players can obtain the Arctic Fox Armor, Frost Slayer, and Shivering Bow during the event.

In other news, Mojang recently released the Howling Peaks DLC for Minecraft Dungeons on PC and consoles. This third add-on pack introduced new areas to explore, additional enemies, and a number of new weapons, armor, and artifacts. The developer plans to release three more DLC packs that will include new levels, items, story, and puzzles.