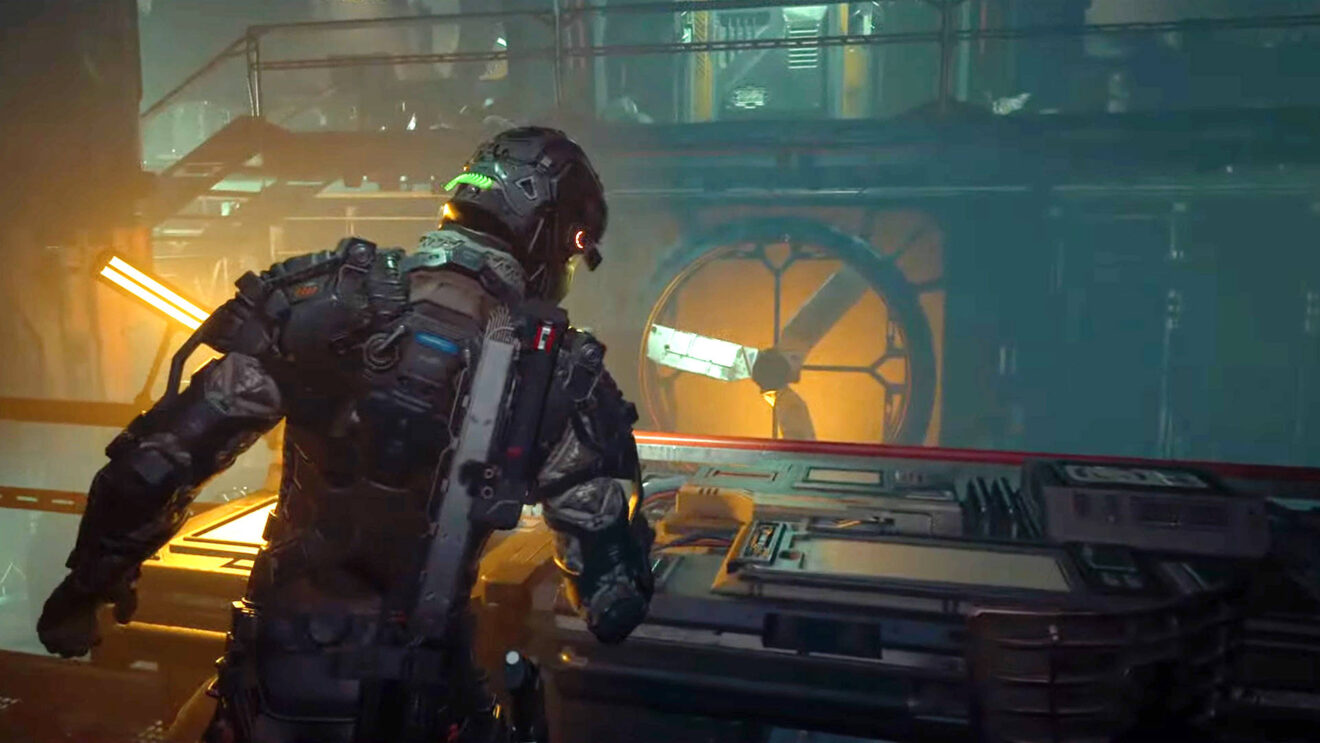 The Callisto Protocol will get a season pass, and it will include several new modes, story DLC, and death animations for the main character that won’t come with the base game.

Part of the season pass, according to the game’s Steam page (via Gamespot), is the Contagion bundle, which includes what is essentially survival mode. Here, you will find less health, less ammo, and permadeath—as well as 13 new death animations for Jacob. It’s unclear if these animations are exclusive to this mode, or if you can unlock the animations for other modes, too.

Meanwhile, the Riot bundle also includes a new mode, Riot, that’s a horde-style mode where you have to survive waves of enemies. Again, a dozen new animations for enemy deaths are locked behind this bundle.

In addition to the two new modes, the season pass will also include story DLC as well as an exclusive cosmetics bundle that will let you dress up your Jacob in outerwear for the Outer Way, an insurgency group in the Callisto Protocol‘s world.

While locking animations behind a paywall isn’t anything new for games these days, seeing as how the grisly death animations are one of the game’s major selling points, it’s weird to see so many exclusive to the season pass. Whether or not this will stop people from wanting to the play the game when it launches next week is to be determined.