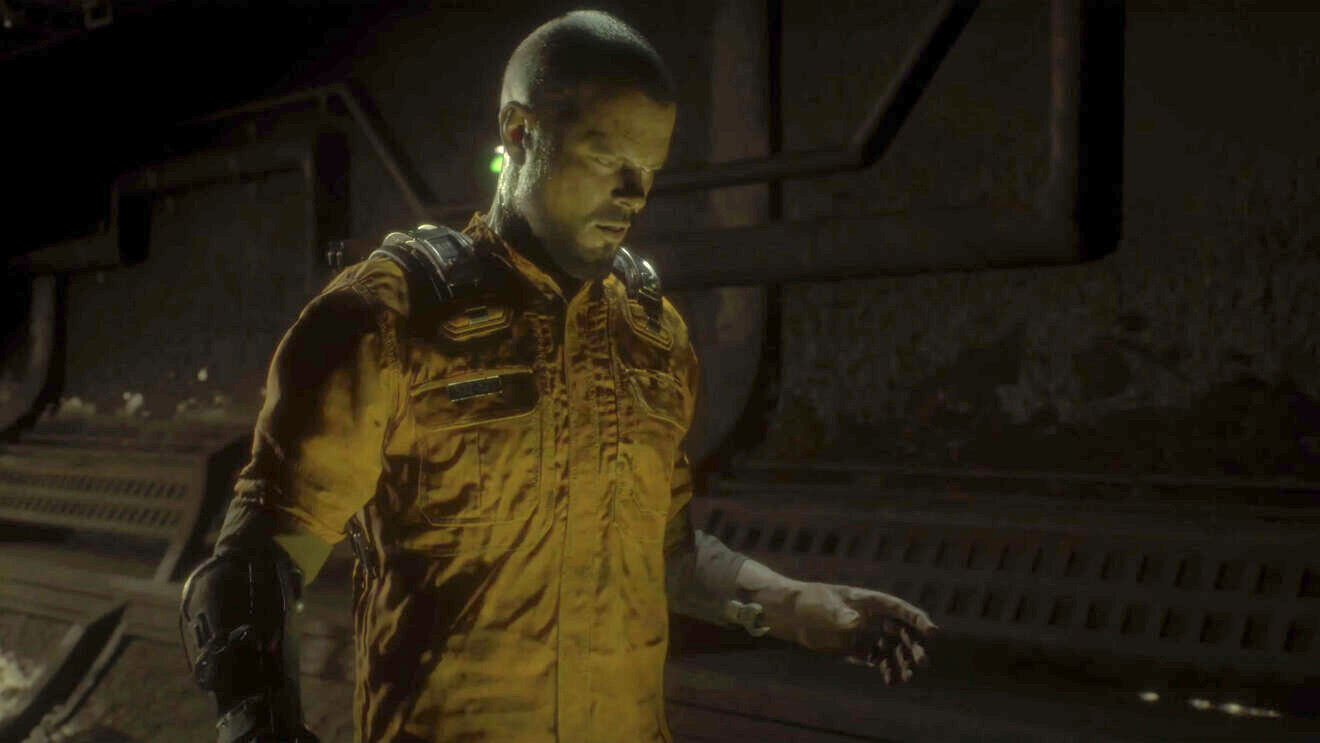 Glen Schofield took the stage during Gamescom’s Opening Night Live broadcast to reveal more footage from The Callisto Protocol. Though there wasn’t a ton of new footage, the latest trailer does show off two new details about the game—and fittingly enough, both are going to turn your stomach.

The first clip is a gameplay segment, showing our protagonist Jacob Lee fighting the biophage (the game’s alien monsters) using a mix of stealth, melee, ranged weapons, and physics-based environmental kills. The new twist revealed today, however, is that Jacob will need to be careful to finish off enemies quickly, since damaging them without landing the finishing blow will give them an opportunity to mutate into horrifying new forms.

You can see one example of this in the trailer below, with tentacles emerging from a damaged monster at around the 90-second mark, and a new head emerging shortly thereafter.

It’s certainly a new twist that could give The Callisto Protocol‘s dismemberment-heavy, Dead-Space-style combat.

Speaking of Glen Schofield’s earlier space survival horror series, the second half of this new trailer is also very heavy on the Dead Space vibes. A segment where Jacob finds himself caught up in rushing water and sliding through a tunnel, only to unsuccessfully dodge a fan blade and get chopped in half, is very much in the vein of Dead Space’s setpiece moments and gory player deaths.

What can you say? Schofield knows what he likes.

The Callisto Protocol will be scaring its way onto PlayStation 5, Xbox Series X/S, PlayStation 4, Xbox One, and Windows PC on December 2nd.