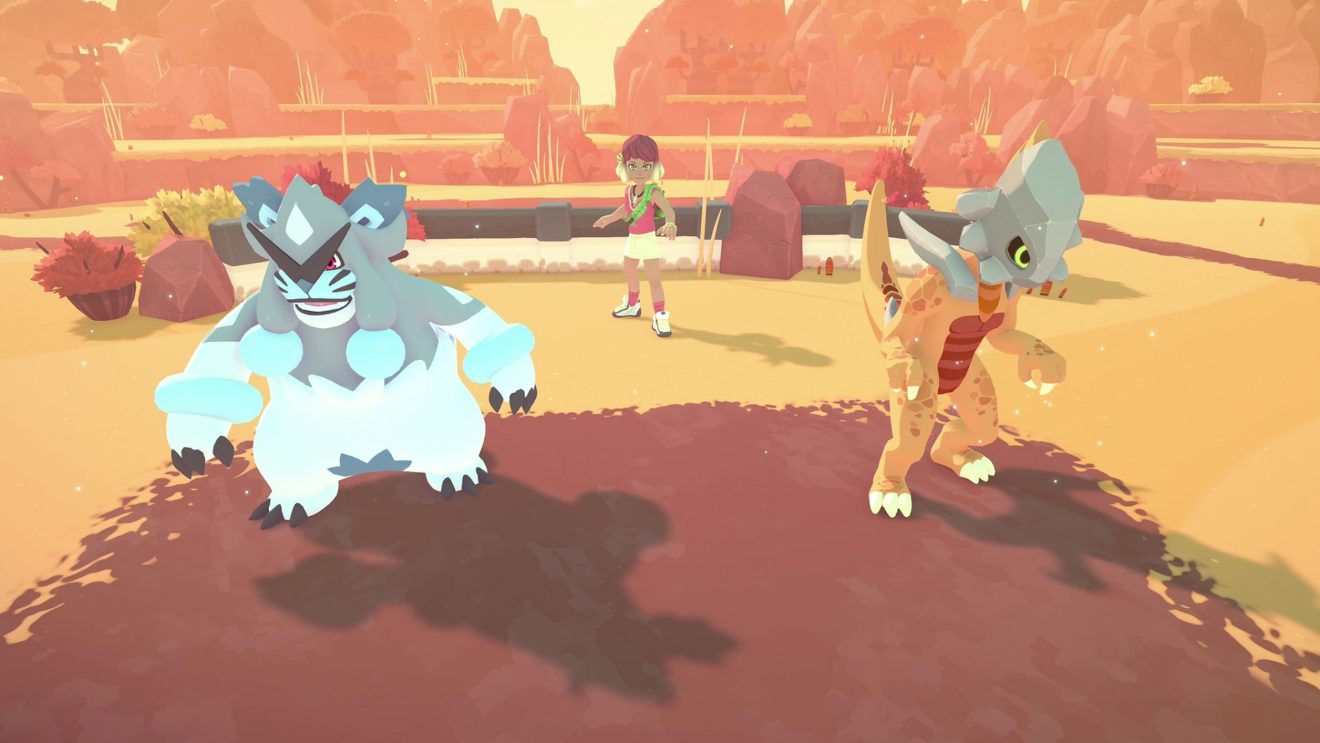 Crema has shared a new trailer for its massively multiplayer creature collector Temtem ahead of its console debut on PlayStation 5.

The trailer below goes over the three starter Temtem that players will have to choose from, 2v2 battles, breeding Temtem, and the ultra-rare Luma Temtem. We also get a brief look at character customization and the various outfits available to players.

Temtem is available now in early access on PC and is coming to PlayStation 5 on December 8th.