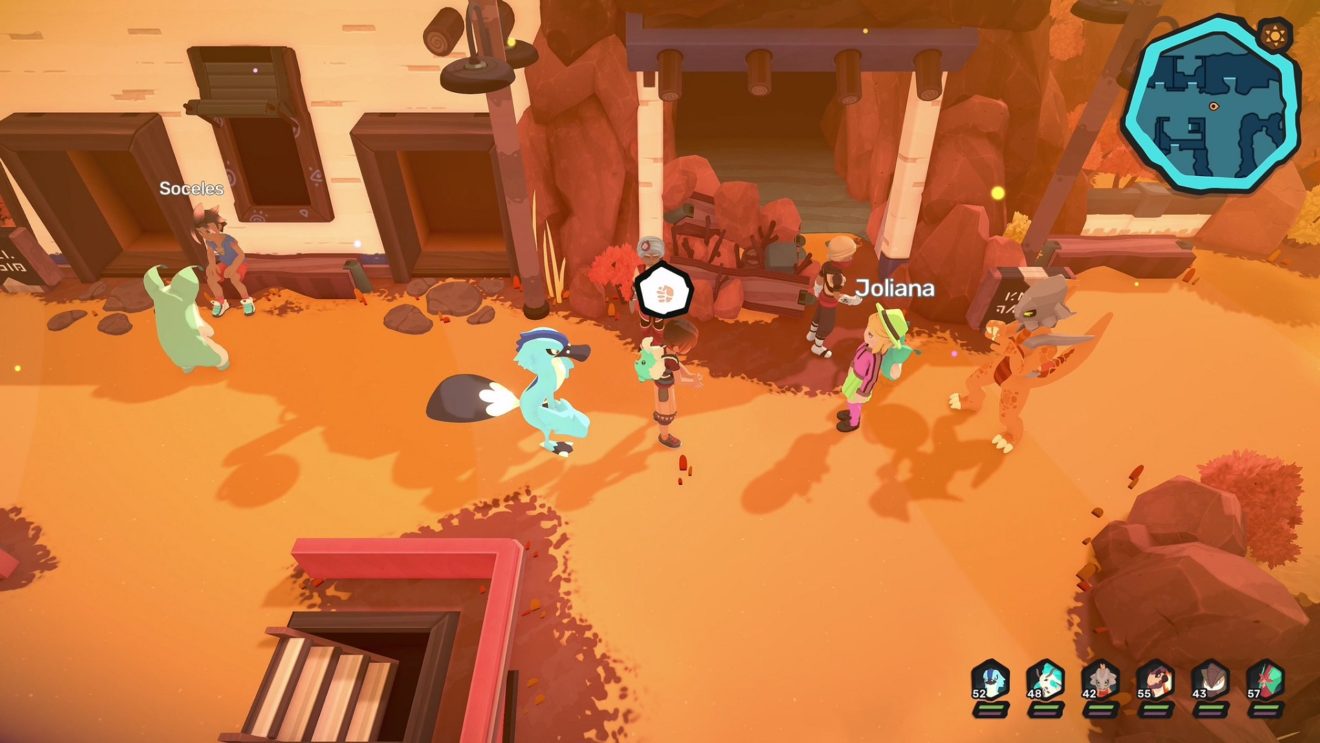 Crema has revealed that its massively multiplayer creature-collector Temtem will be making its console debut on PlayStation 5 this December.

The early access version of the game will feature a 30+-hour campaign, four islands to explore, and more than 100 Tems to capture. Players can also take part in ranked matchmaking battles, customize their character, own their own house, hunt for specially colored Luma Temtems, go fishing, and more.

Temtem is available now in early access on PC and launches for PlayStation 5 on December 8th.