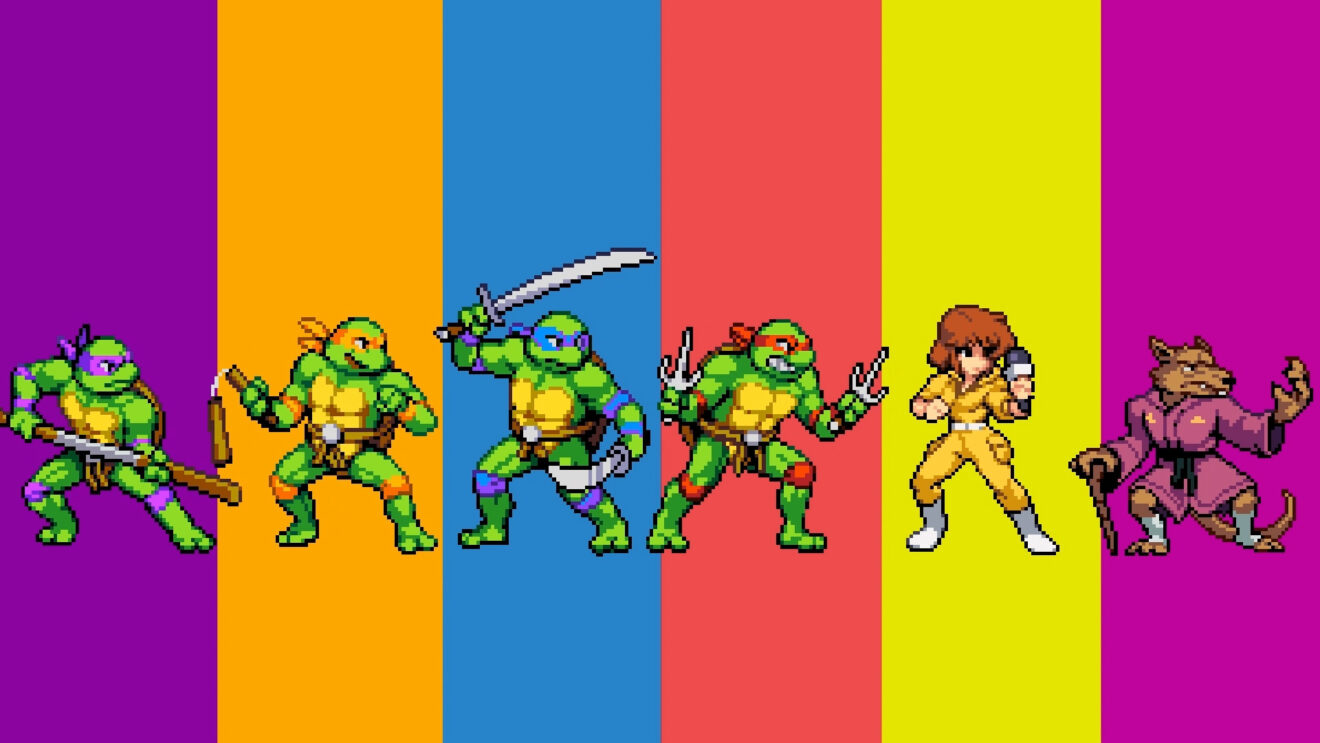 According to IGN, Shredder’s Revenge will launch sometime this summer, and the voice actors from the original 1987 animated series are reprising their roles as the titular turtles. That means Cam Clarke, Barry Gordon, Rob Paulsen, and Townsend Coleman will be playing Leonardo, Donatello, Raphael, and Michelangelo respectively.

Publisher Dotemu also confirmed that the game will get a physical release as well as being available digitally. Since the game’s reveal during Gamescom 2021, Dotemu has also announced that April O’Neill and Master Splinter will be playable characters in addition to the turtles.

IGN also published a new 11-minute gameplay video showcasing the game’s first two levels. If you don’t want to be spoiled, don’t watch, but you can probably guess who the first two bosses are.