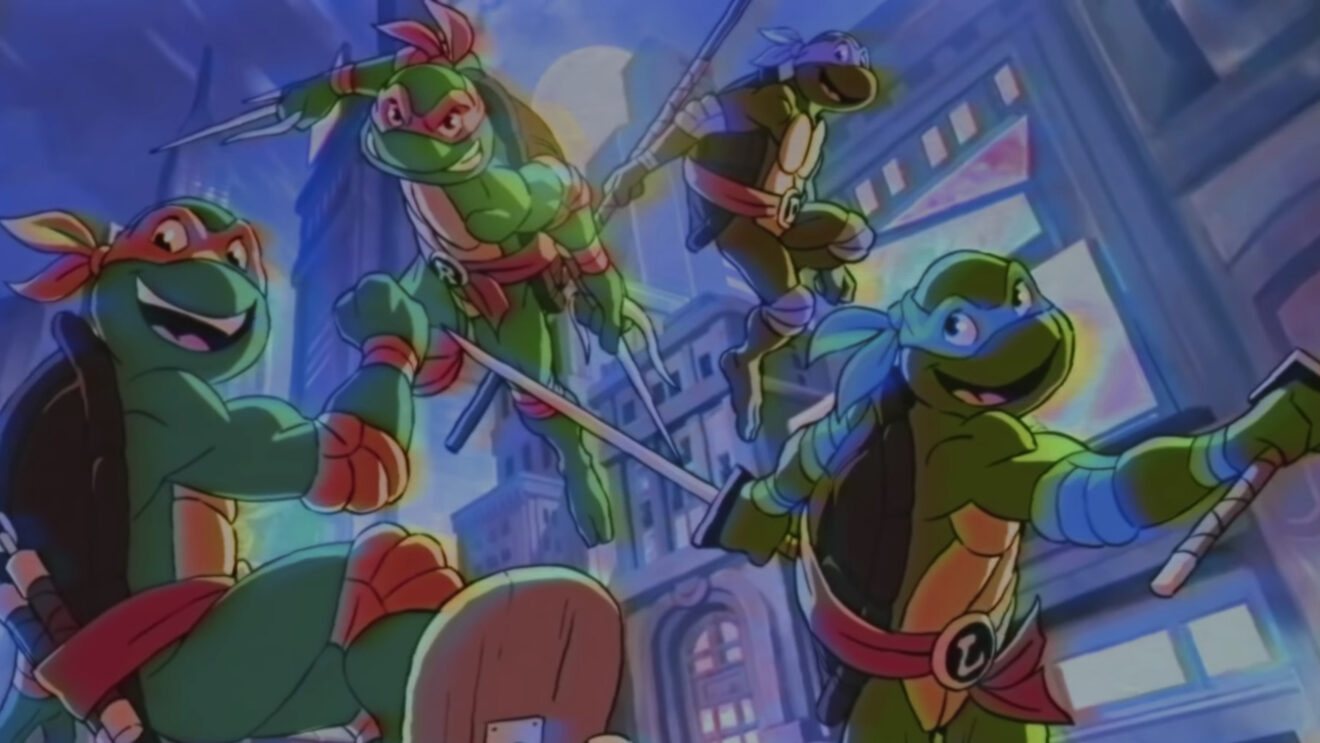 Leonardo, Donatello, Michelangelo, and Raphael are coming to Brawlhalla on June 16th and kicking off the game’s next major event.

In addition to the Teenage Mutant Ninja Turtles as playable characters, Ubisoft’s free-to-play fighting game is getting a new game mode, new map, and “plenty of new exclusive cosmetics.”

The Ninja Turtles are having a gaming comeback as of late. Besides their introduction to Injustice 2‘s roster a couple of years back, they’re also starring in the upcoming retro-inspired beat ’em up called Teenage Mutant Ninja Turtles: Shredder’s Revenge, which is in development for consoles and PC.