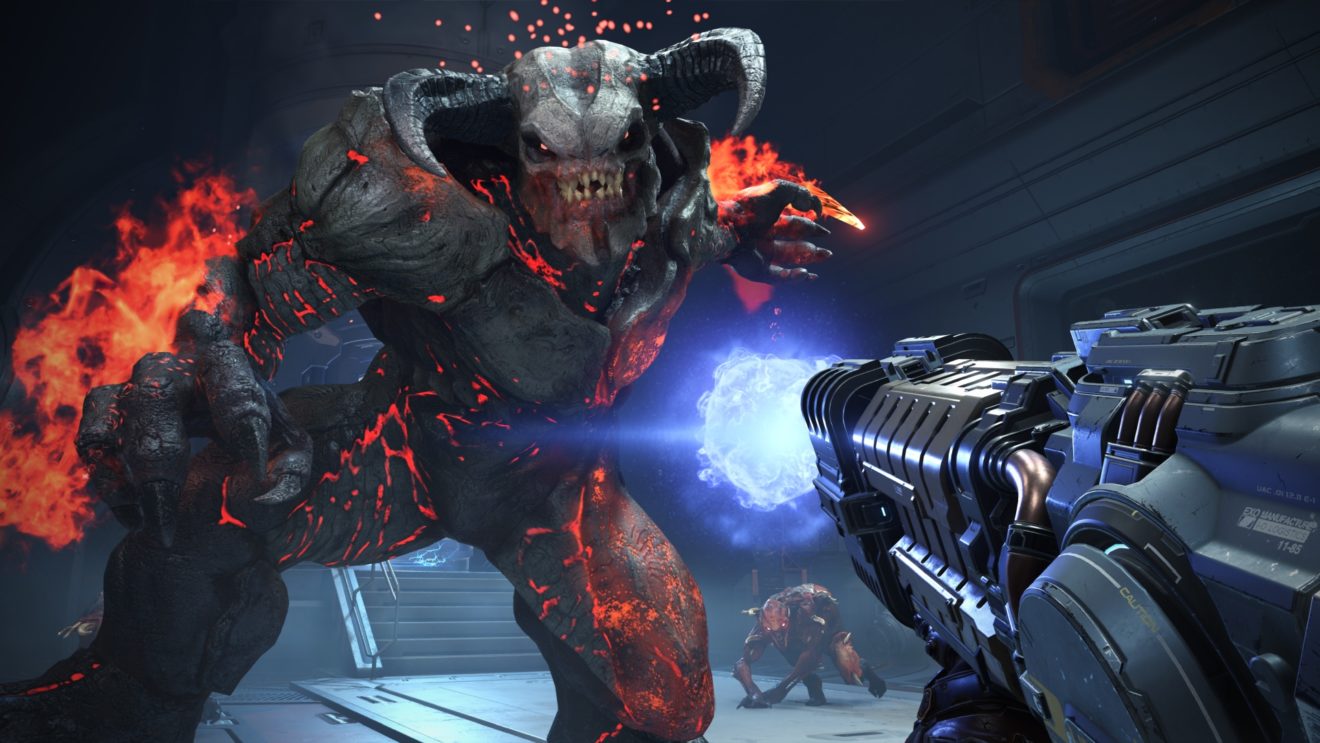 Bethesda and id Software have released a debut trailer for Doom Eternal’s first single-player expansion known as The Ancient Gods, Part One.

According to the accompanying text, players will “wage war across never-before-seen realms of the DOOM Universe and fight against new demons” in the upcoming expansion. Watch the teaser trailer below:

“Your victory over Hell’s armies pulled humanity back from the edge of extinction, but it came at a cost,” Bethesda adds. “An imbalance of power in the heavens requires the true ruler of this universe to rise and set things right.”

The full reveal trailer for The Ancient Gods, Part One will be shown during Opening Night Live on August 27th.

Doom Eternal is available now on Xbox One, PlayStation 4, and PC. The game is also coming to Xbox Series X and PlayStation 5.