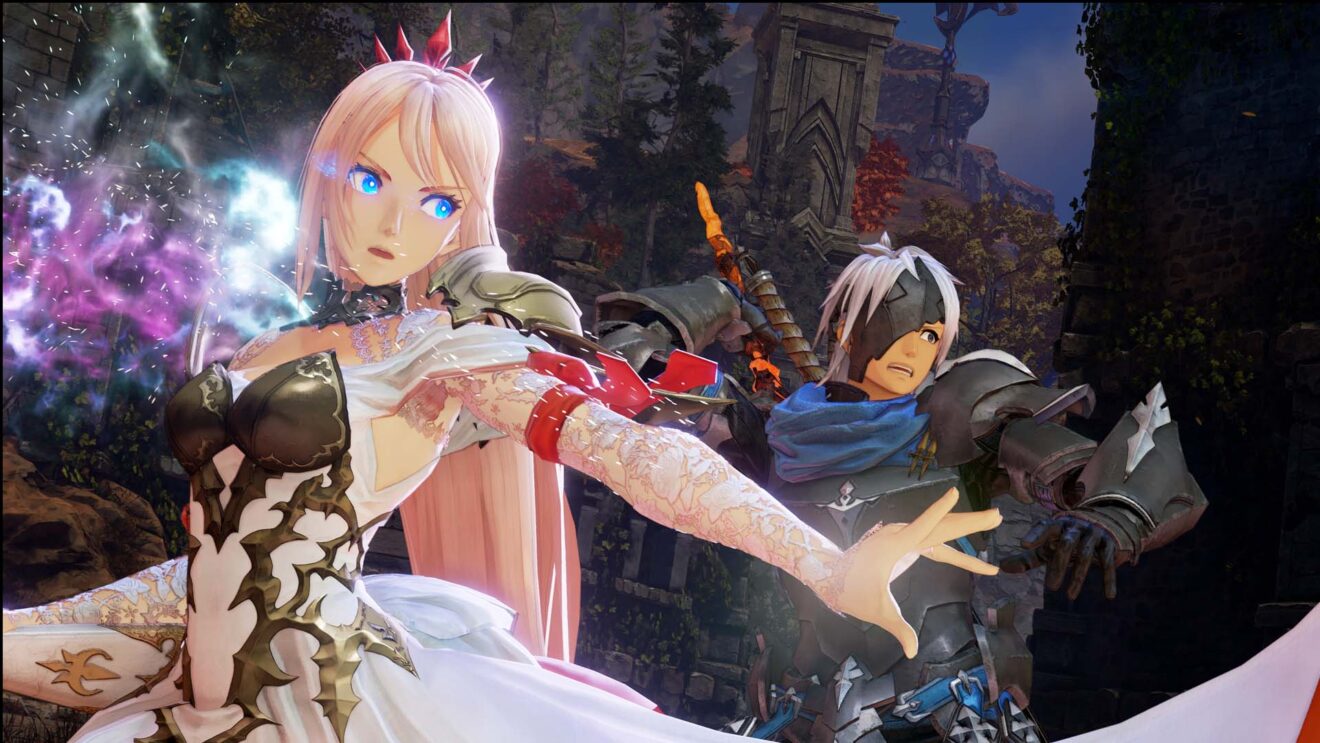 The previously announced collaboration between Tales of Arise and Scarlet Nexus is now live on PlayStation, Xbox, and PC.

Tales of Arise players can grab the Scarlet Nexus-themed items Myoho Muramasa Replica, Handmade Hair Clip Replica, Baki, and the Opposed Viewpoint BGM. While on the Scarlet Nexus side of the collaboration, players are getting the Blazing Sword, Broken Iron Mask, Owlet Doll, and Flame of Hope BGM.

In other news, Bandai Namco recently released the 1.08 update for Scarlet Nexus that introduced the Very Easy difficulty level. This new option is designed for players who just want to enjoy the story.

Tales of Arise and Scarlet Nexus are available now on PlayStation 5, Xbox Series X/S, PlayStation 4, Xbox One, and PC.