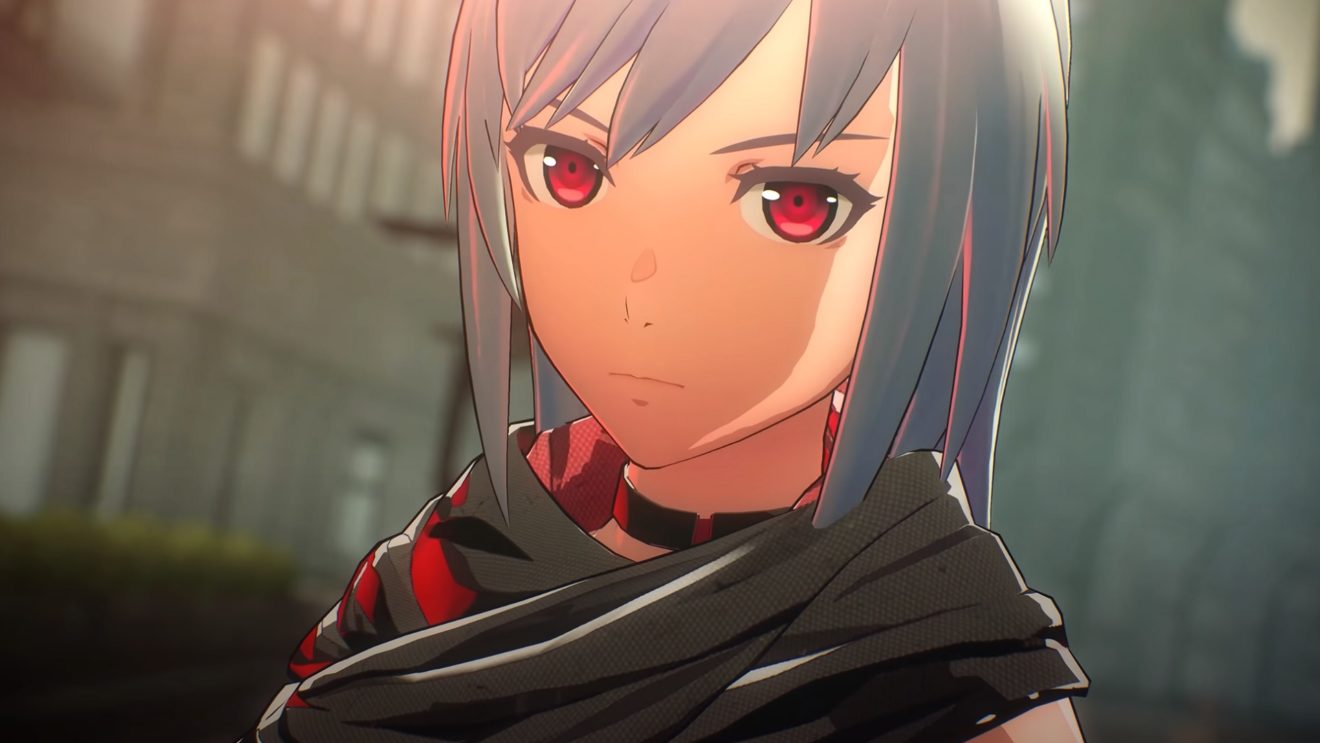 A new update is now available for Scarlet Nexus on all platforms, Bandai Namco has announced.

The update introduces a new Very Easily difficulty option that is aimed at players who simply wish to enjoy the game’s story with less challenge. In addition to the new difficulty, players get new collaboration items from Tales of Arise. Players “can now bring the adorable Hootle and other elements with them on all their future adventures.”

The publisher also announced plans to release a new story demo for the game soon. This demo will let players experience the first few chapters of the game and also bring their progress over to the full game.