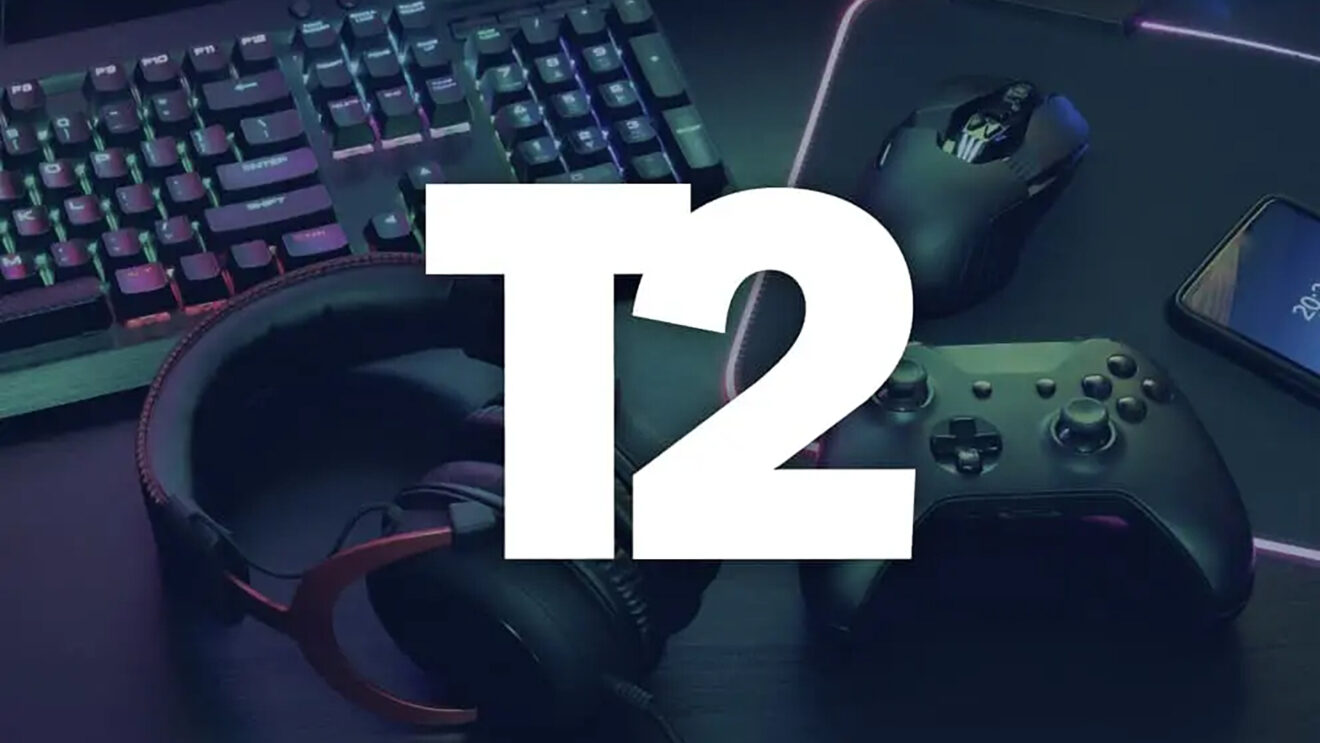 Take-Two is gearing up to reveal an “exciting new franchise”

Take-Two Interactive, parent company of 2K and Rockstar Games, says it will reveal an “exciting new franchise” before the end of August. That’s per president Karl Slatoff, who made the tease during the company’s latest earnings call (as spotted by VGC).

While any speculation on what this new franchise might be is just an educated guess, it’s worth noting that a pre-E3 leak accurately predicted everything that 2K highlighted at the show—though two of the leaked games didn’t make an appearance. Both of these would qualify as new franchises.

The first is a Firaxis-developed strategy game in the vein of a XCOM, featuring Marvel superheroes. The second is an open-world game from Mafia III studio Hangar 13. The ambitious-sounding project, codenamed “Volt,” mixes Saints Row–style gameplay with an H.P. Lovecraft inspired world, according to the leaker.

Assuming it’s one of the 2K projects, the Marvel XCOM game seems more likely for a spring launch, as Volt is still reportedly early in production. But it’s entirely possible that the game could come from a different Take-Two subsidiary, like Private Division or Rockstar.

We’ll know more soon enough. The most likely venue for a big reveal this month, after all, is Gamescom, which runs from August 25th through 29th.