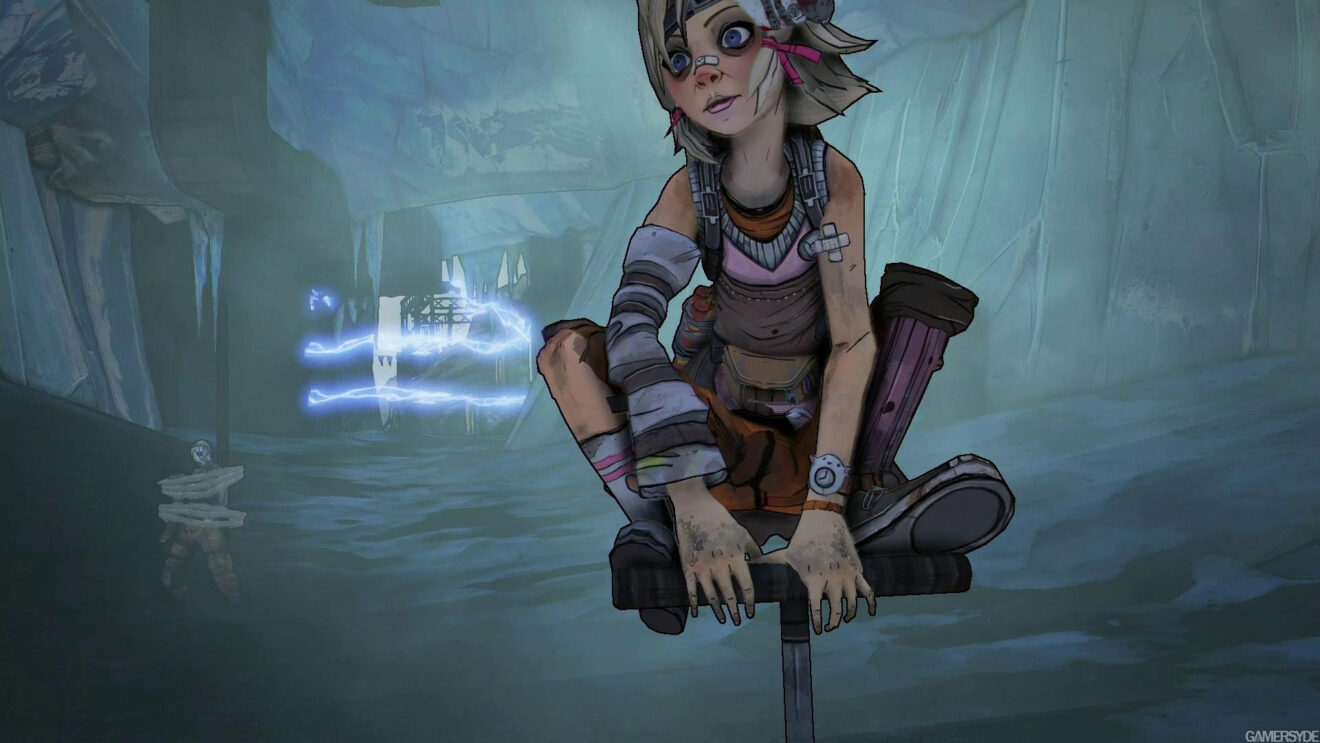 A new leak may have outed multiple games that publisher 2K is planning to debut at this year’s E3.

The source of the new rumors is a post from Reddit user swine_flu_gregg, who notes that it’s secondhand info—but there’s good reason to believe the info.

First, though, the juicy details. The leak outs four different unannounced 2K games. Perhaps the most exciting is a new game from Firaxis, developers of the XCOM reboot series, who are allegedly working on a turn-based action game set in the Marvel universe. Think XCOM, but with superheroes. The post also claims that some “famous actors” are voicing the characters, so this may be a big-budget affair. There’s no title yet, but the codename is “Coda.”

Next up is a Borderlands spin-off, possibly called Tiny Tina’s Wonderland. The game will reportedly be similar in style to previous Borderlands games, with “multiclass heroes” as playable characters.

Third is a new game, codenamed “Volt,” potentially developed by Hangar 13, that the leaker describes as “Cthulhu meets Saints Row.” That’s an odd pitch if we’ve ever heard one. Apparently this game is still early in development, so we may not get more than a quick tease if it appears at E3.

Finally, the leaker claims 2K will announce another basketball game. Shocking news, I know, but the post also has Dirk Nowitzki pegged as the cover star. Since Nowitzki is retired, some have speculated this will only be for a special Legend Edition.

If you’re skeptical about the accuracy of a random Reddit post, don’t worry. Bloomberg’s leakmaster Jason Schreier vouched for most of the leak on Twitter, with two small caveats. First, he can’t confirm that all the games listed will actually appear at this year’s E3. Second, he doesn’t know for certain whether Nowitzki is on the cover of NBA 2K22.m

Still, those are minor details within the leak, and if the details on unannounced games are accurate, it’s likely the other, less important elements are too.

Be sure to check back later this month for all the latest E3 news.