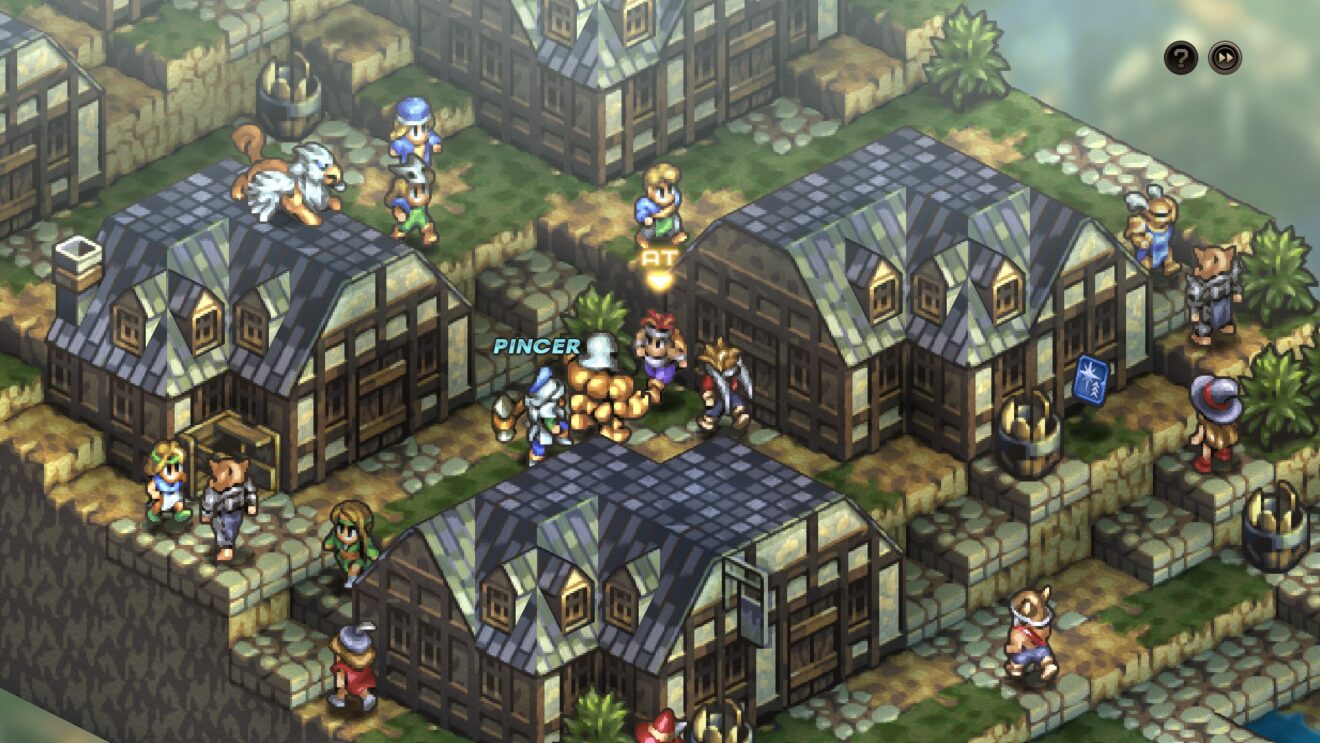 Square Enix has announced that it is working on a reimagined version of 2010’s Tactics Ogre: Let Us Cling Together, which is itself a remake.

There are also improvements to enemy AI, overhauled controls, an auto-save feature, and a new unit-by-unit leveling system. Watch the reveal trailer below: