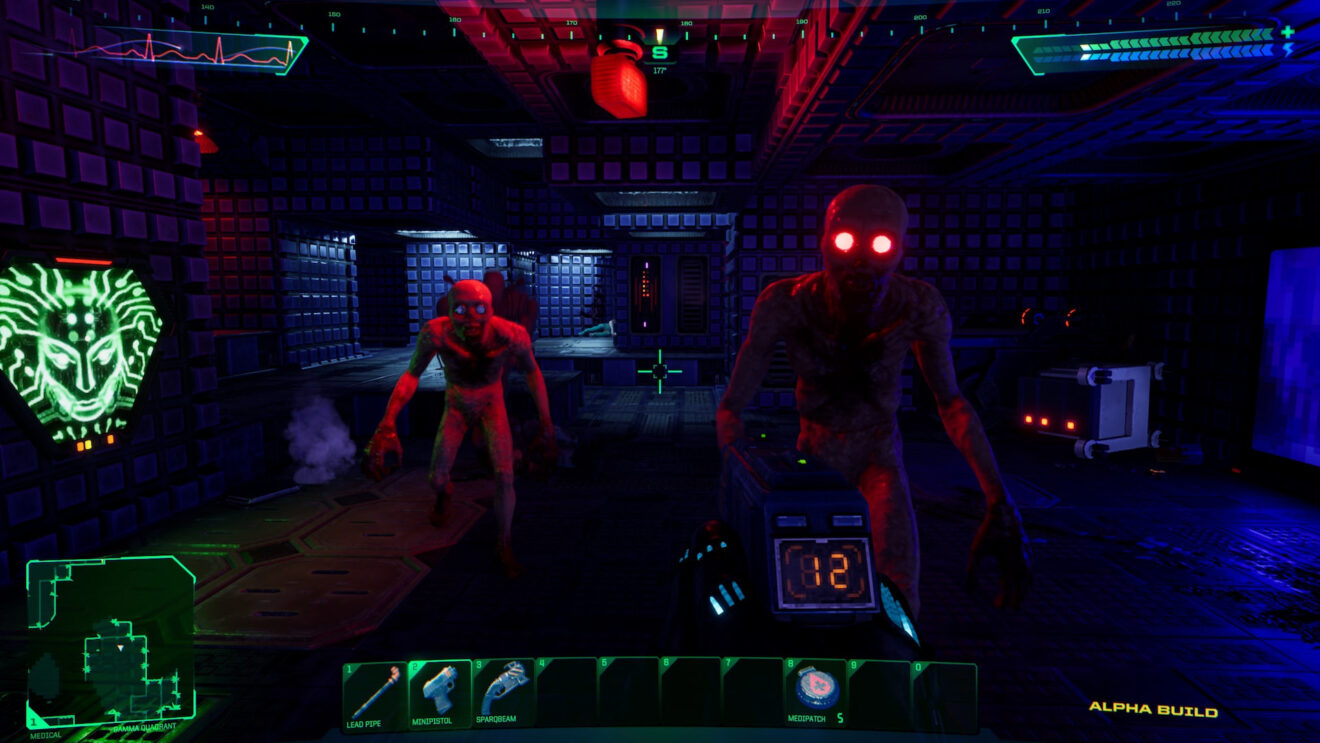 According to a recent update from developer Nightdive Studios posted to its Kickstarter page (via Eurogamer), System Shock will now launch in March 2023.

Nightdive acknowledges that this isn’t its “first time announcing a tentative launch window,” but it’s for good reason. Over the last few years, “the scope and scale of the project has evolved dramatically.”

That’s thanks to signing with publisher Prime Matter, which enabled Nightdive “to focus on quality-of-life improvements, bug fixing, and localization support—the last major steps towards releasing a game we’re all incredibly proud of.” In other words, the developer has reached the final stages of the project, meaning this release date should actually stick.

In the update, Nightdive also gave prospective players a look at some of the game’s new gore effects, enemy variants, and one of Diego’s incarnations that will appear throughout the game. This is the most we’ve seen since Nightdive released a gameplay trailer six months ago.

System Shock is currently in development for Xbox Series X/S, PlayStation 5, Xbox One, PlayStation 4, and PC.