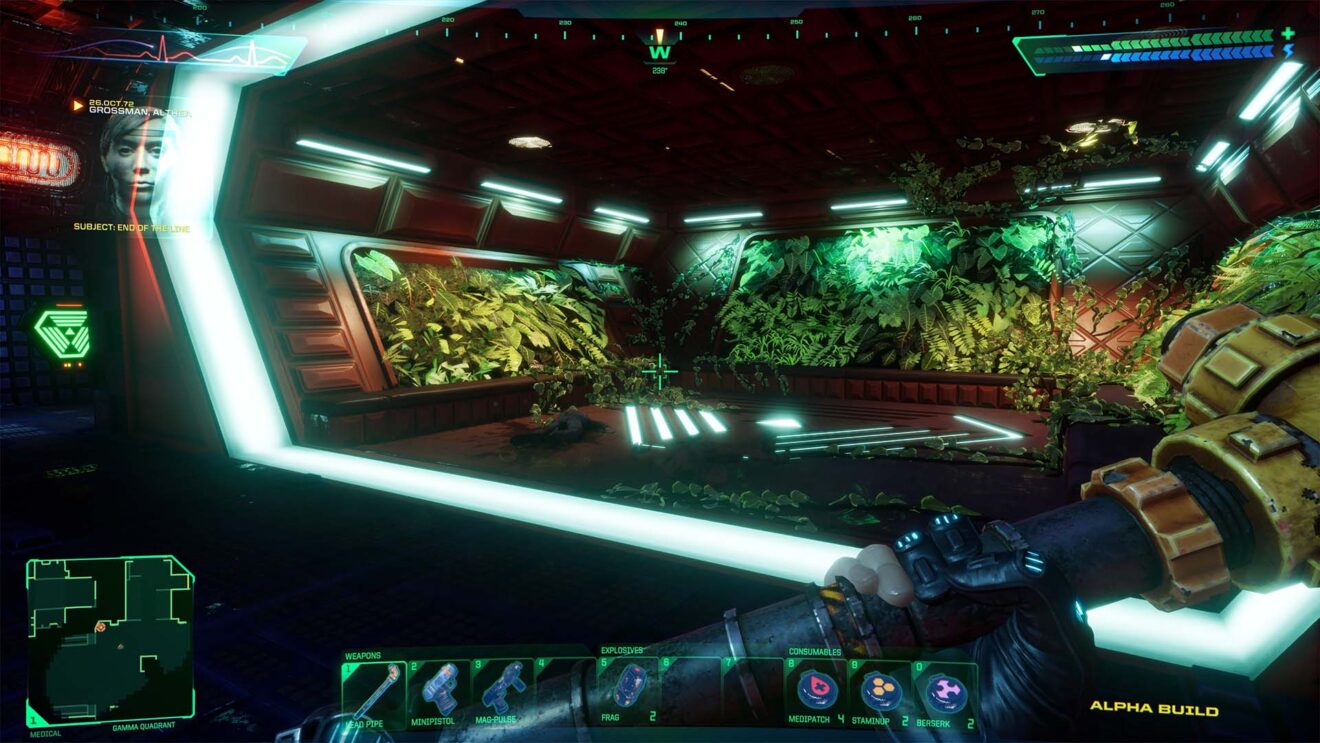 Nightdive Studios revealed a new gameplay trailer for its Kickstarted System Shock remake, as well as an interview with the original game’s creator, Warren Spector.

The trailer, as narrated by series antagonist SHODAN, is pretty much exactly what any fan of the original 1994 game want from the remake. Obviously graphics have gotten better since then, and Nightdive captures the feel of Citadel station nearly 30 years later. The lighting looks good, the action looks intense, and the enemies look… perfect.

As a bonus, Warren Spector—producer of the original System Shock and Deus Ex—showed up to discuss the remake. It’s a brief but sweet passing of the baton to Nightdive, and admits that SHODAN seems “far too close to reality right now.” Hey, we’ve got 50 years to turn things around before she shows up.

System Shock is in development for Xbox Series X/S, PlayStation 5, Xbox One, PlayStation 4, and PC. There’s still no release date, but director of business development Larry Kuperman, told IGN that the game is “largely complete” and “what remains to be done is what is termed ‘polish.'”