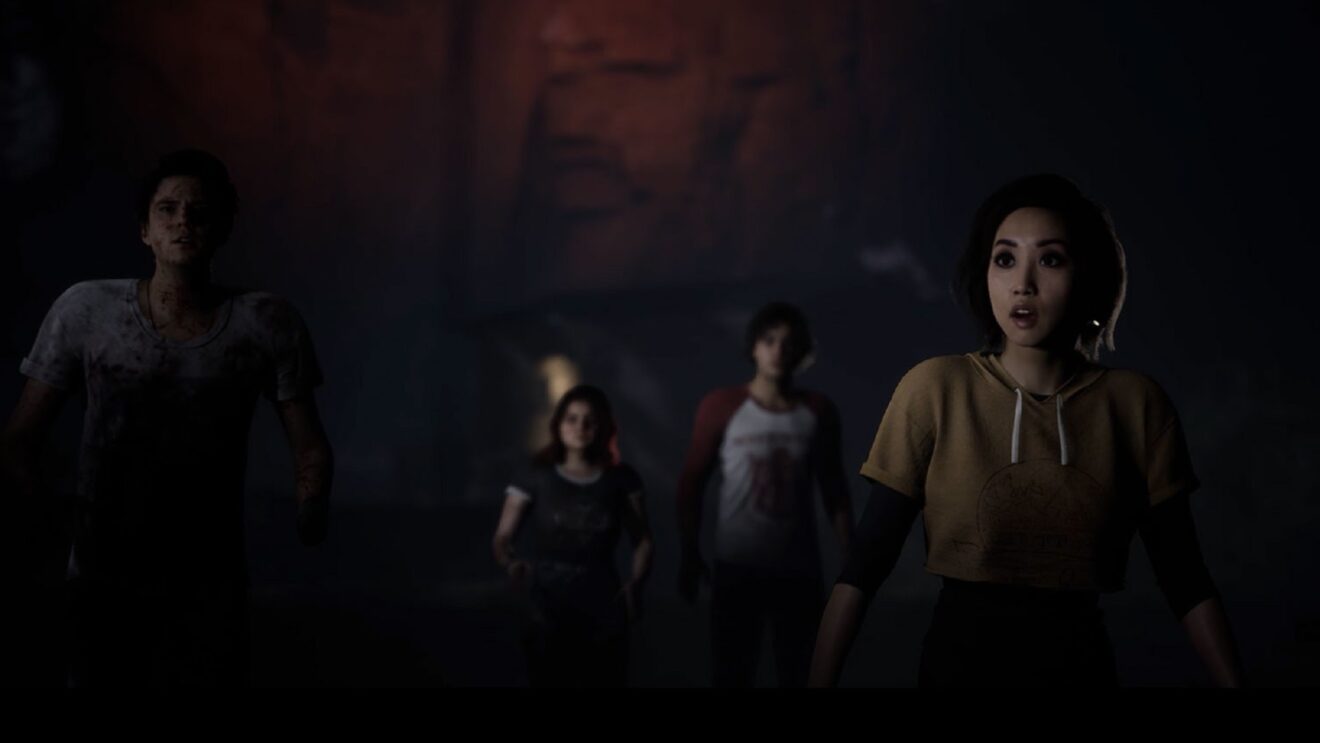 Nordisk Games, a Danish entertainment company, has purchased Supermassive Games, the studio behind horror titles Until Dawn, The Quarry, and The Dark Pictures Anthology.

Nordisk had acquired a minority stake of 30.7% in Supermassive last year, and now it’s bumped that number up to a nice, round 100%.

The name Nordisk may not ring many bells—no, they don’t make Norton Disk Utilities—but the company has built up a growing presence in the gaming space over the past few years. In 2018, the company bought Just Cause developer Avalanche Studios, and it also owns a 40 percent stake of Metroid Dread studio MercuryStream, alongside stakes in some lesser-known companies.

What’s important to note about this is that, at least for the moment, Nordisk isn’t in the business of publishing its own games, and today’s announcement doesn’t mention any moves in that direction. Supermassive has made games with a number of publishing partners, including Sony, Bandai Namco, Google Stadia (RIP), and most recently 2K. Unless Nordisk is plotting a new approach, Supermassive should still have the same leeway. That means The Dark Pictures Anthology could well continue into future seasons with Bandai Namco, and we can’t rule out a sequel to The Quarry at 2K.

As for Supermassive’s exisiting titles, The Quarry launched in June on PlayStation 5, Xbox Series X/S, PlayStation 4, Xbox One, and Windows PC. The Dark Pictures: The Devil in Me launches this fall on the same platforms.

Josh Harmon
Josh picked up a controller when he was 3 years old and hasn’t looked back since. This has made him particularly vulnerable to attacks from behind. He fell in love with EGM during the Dan Hsu era, so joining the magazine as an intern way back in 2012 felt like a dream come true. Now, as Editorial Director, he’s excited to lead EGM somewhere new.
Share
Post tagsSupermassive Games