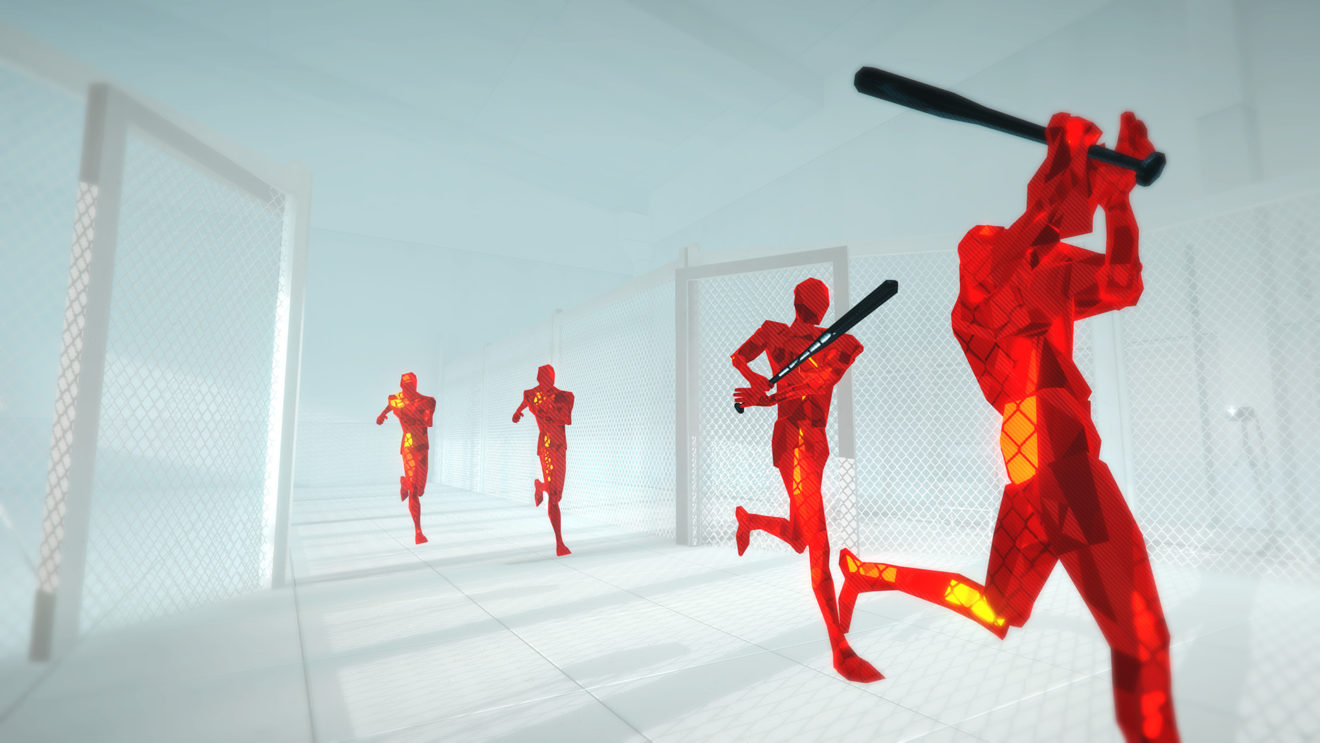 Nintendo surprised Switch owners during its Indie World Presentation by announcing that Superhot and Hotline Miami Collection are available now on the console.

Superhot was originally released for PC in 2016 and is a first-person shooter in which time only moves when the player does. Players start each level outnumbered and outgunned and must take out the enemies using their time-bending powers without taking a single hit.

While Hotline Miami Collection bundles together Hotline Miami and its sequel Hotline Miami 2: Wrong Number in a single package for $24.99. Both games feature fast-paced action combat in which every hit is deadly.

In other news, Nintendo also revealed during the presentation that multiplayer roguelike Risk of Rain 2 and skateboarding sim Skater XL will be coming to Nintendo Switch.