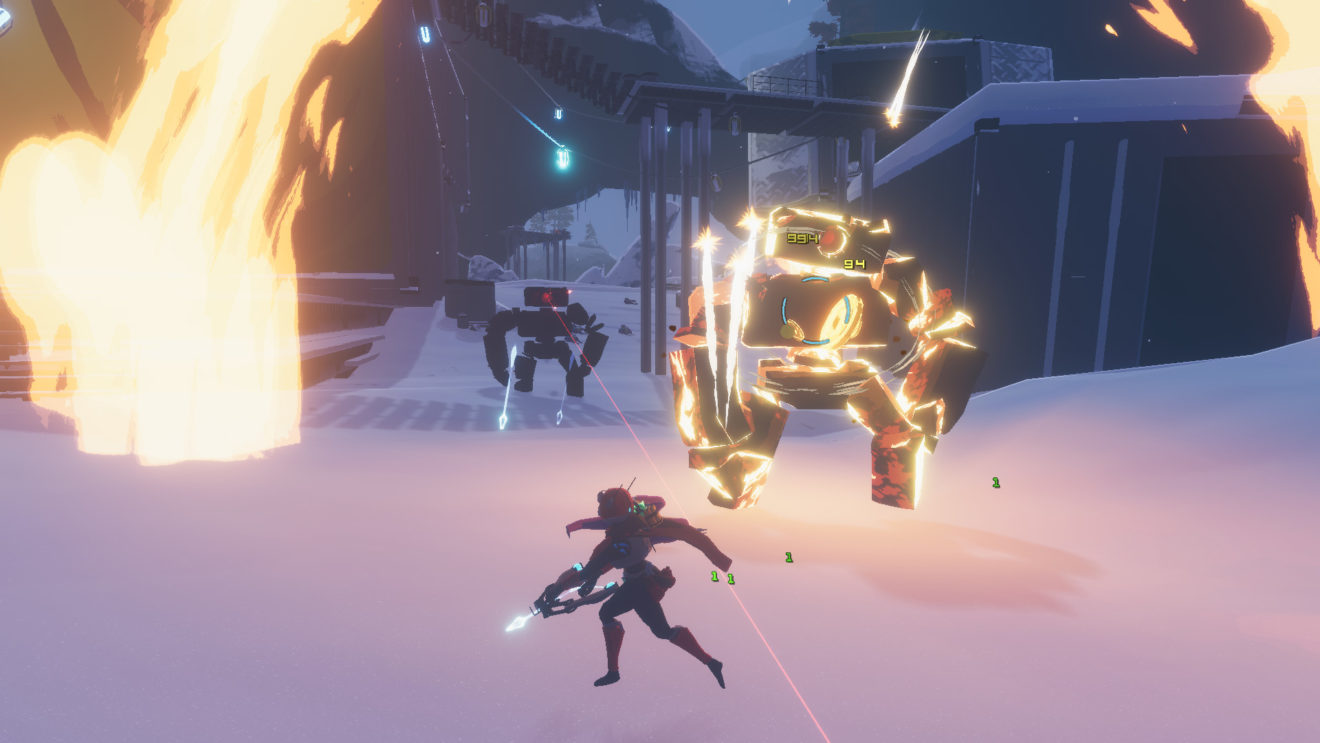 Risk of Rain 2 and Skater XL coming to Nintendo Switch

It was announced during Nintendo’s Indie World Presentation that Risk of Rain 2 and Skater XL are getting Nintendo Switch releases.

Risk of Rain 2 is available now on PC via Steam Early Access and is a multiplayer roguelike that tasks players with fighting monsters, finding loot, and discovering a way to escape the planet. The game will be getting a Nintendo Switch release later this summer.

“We love the Nintendo Switch and actually dedicate an hour at the end of our days to play together as a team in the office,” Duncan Drummond of Hopoo Games said. “We’re excited to have it come to the Nintendo Switch earlier than planned and can’t wait to tell you all more at PAX West!”