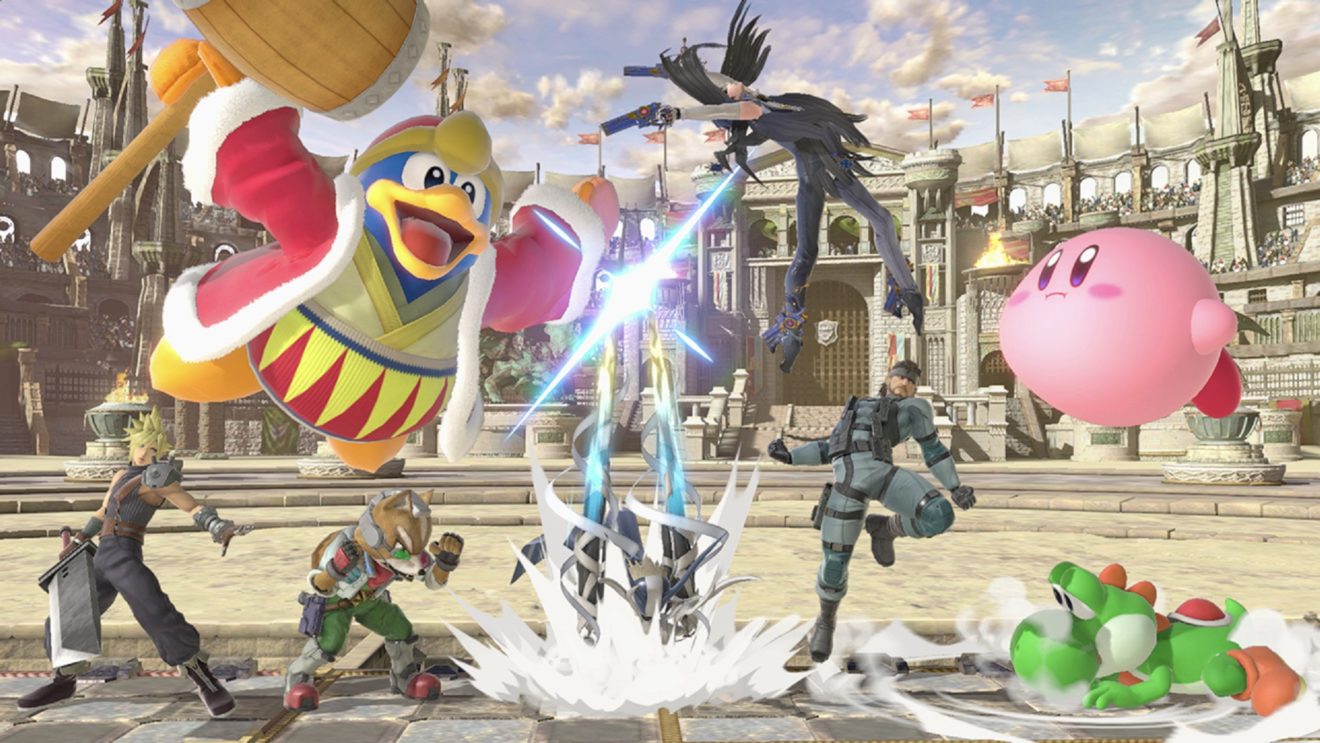 Nintendo has announced that it will be hosting a livestream tomorrow, October 1st, to unveil the next DLC fighter for Super Smash Bros. Ultimate.

According to a tweet sent out by the company, the presentation will last roughly three minutes and be followed by a message from director Masahiro Sakurai. The whole event can be watched live on YouTube from 7 a.m. PT.

The last DLC fighter added to the game was Min Min from Arms. Min Min arrived back in June as the first of six planned additional fighters for Fighters Pass Vol. 2. The pass is available to purchase now for $29.99, while individual fighters are available for $5.99 each.