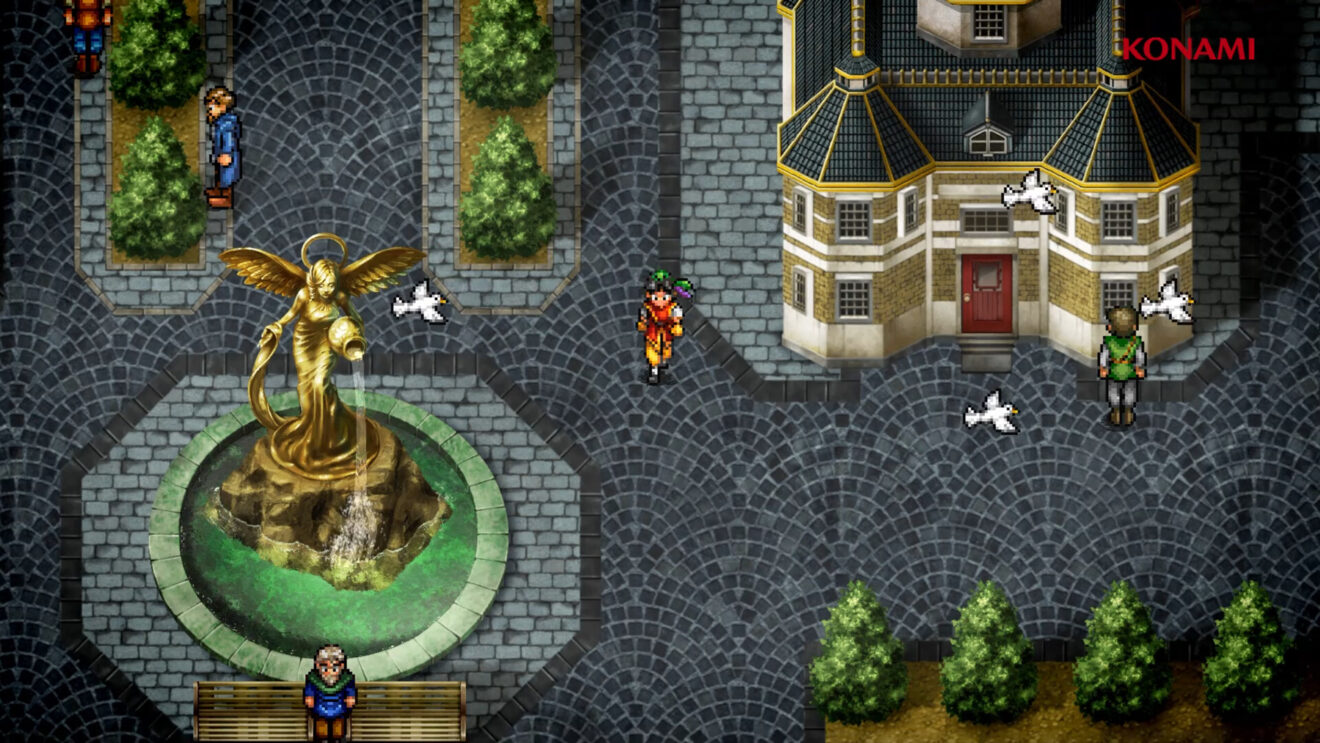 Konami has shared two new videos for the upcoming remasters of Suikoden I & II that showcase two of the games’ Unite Attacks.

Following a vote, the publisher revealed the updated versions of the “Five Squirrel Attack” and “Cross Attack” Unite Attacks. Check them out below: