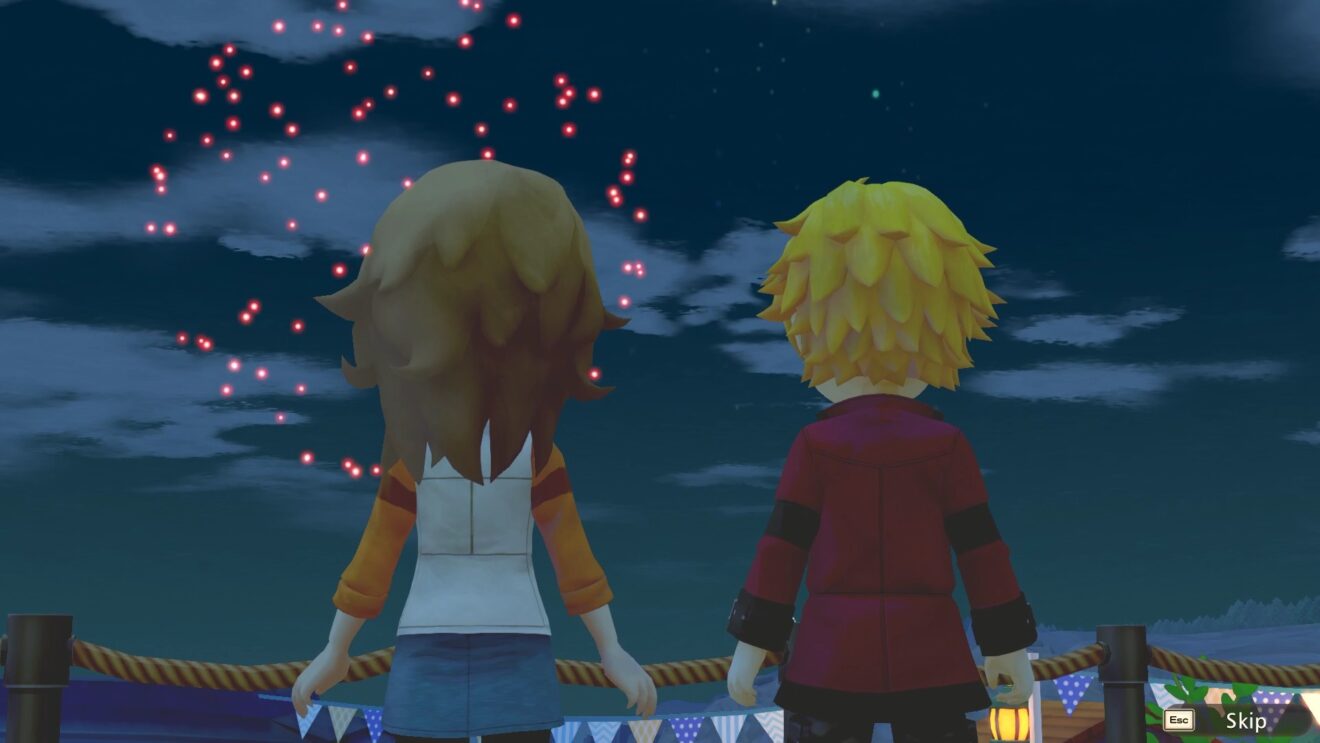 These new quests see the player acting as a medium between the townsfolk and Sprites by completing a series of challenges. Complete these quests to unlock new customization options and upgrades, such as a mysterious ladder that connects areas of the farm. Players must complete all existing Town Development Events to access Spirit Quests.

Story of Seasons: Pioneers of Olive Town is available now on Nintendo Switch and PC.