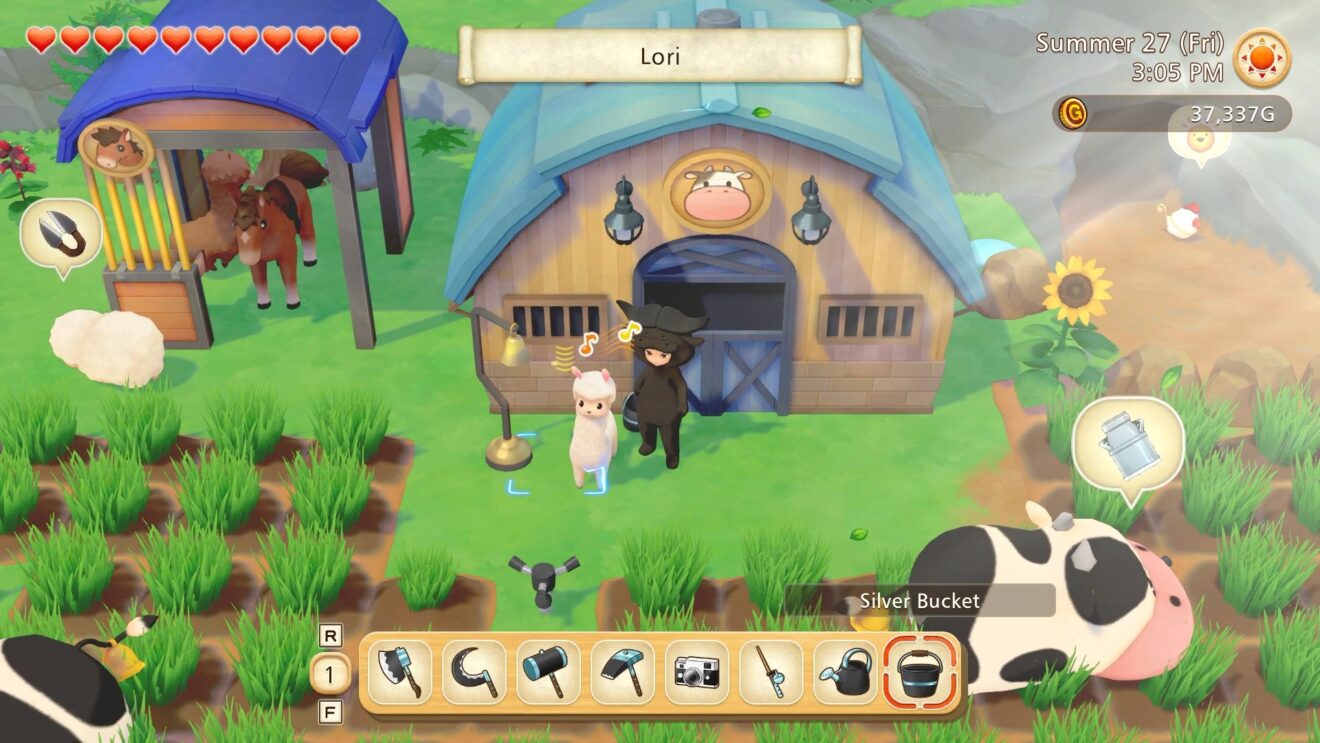 Story of Seasons: Pioneers of Olive Town gets Spirit Quests in latest update

Story of Seasons: Pioneers of Olive Town players can now take part in Spirit Quests with the release of the 1.1.0 update, developer XSEED Games has announced.

Spirit Quests introduce a series of challenging requests in which players will act as a medium between townsfolk and Sprites. These quests unlock after triggering all existing Town Development Events and reward new outfits, hairstyles, farming abilities, and a mysterious ladder that connects areas of the farm.

Story of Seasons: Pioneers of Olive Town is available now on Nintendo Switch and PC.