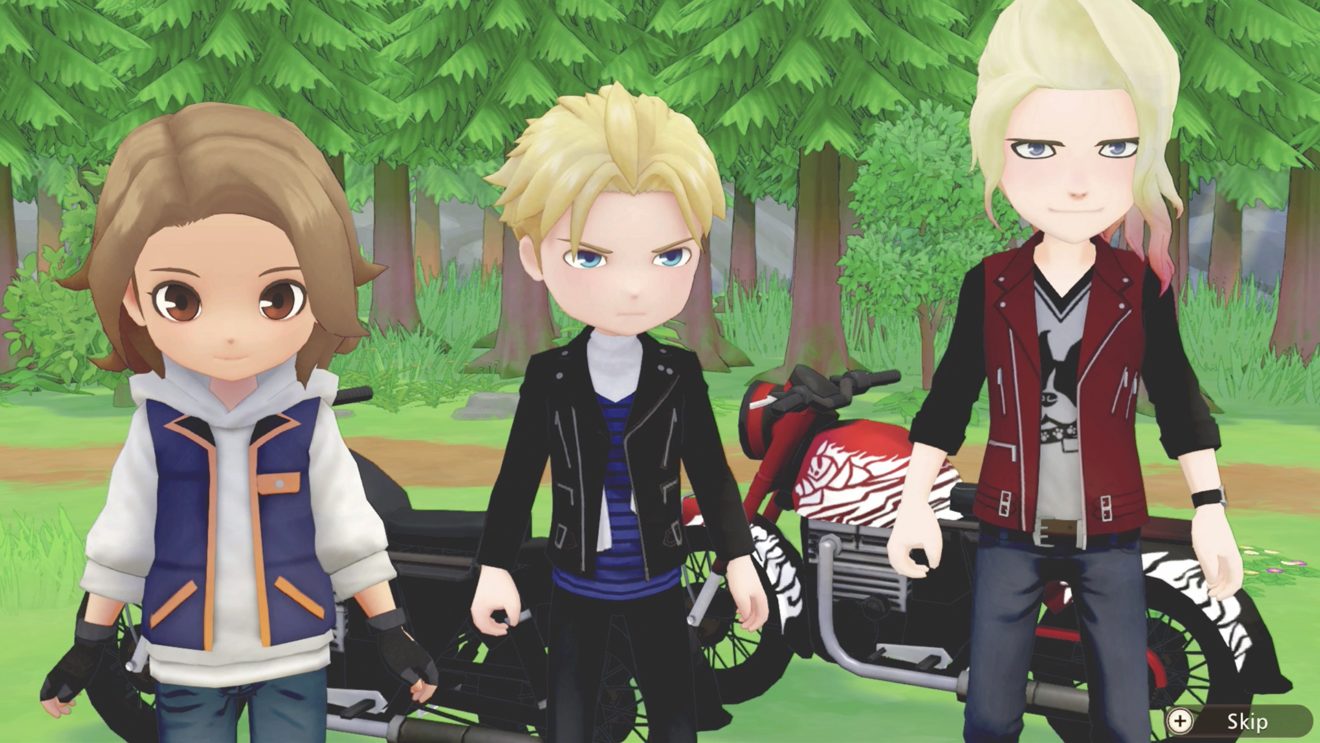 XSEED Games has shared details about Story of Seasons: Pioneers of Olive Town’s Expansion Pass, which is priced at $19.99.

The Expansion Pass will grant owners access to five planned DLC drops that are coming after the game’s launch. The first drop arrives in April 2021 and introduces the Animal Attire costumes and the Olive Town Mystery Files sub-scenario, in which players will join Mikey and Cindy on a mission to discover the cause of the strange incidents occurring in Olive Town.

Following this will be the Windswept Falls Expansion Pack, which adds a brand-new area for players to explore along with four characters from a past entry in the series. Two more expansions, two costume sets, and another sub-scenario are also in the works. Take a look at the full list of upcoming content below:

In addition to the above, players who purchase the pass will receive Pete and Claire’s Overalls, Yuto and Naomi’s Hoodies, and Henry and Holly’s Western Attire at launch.