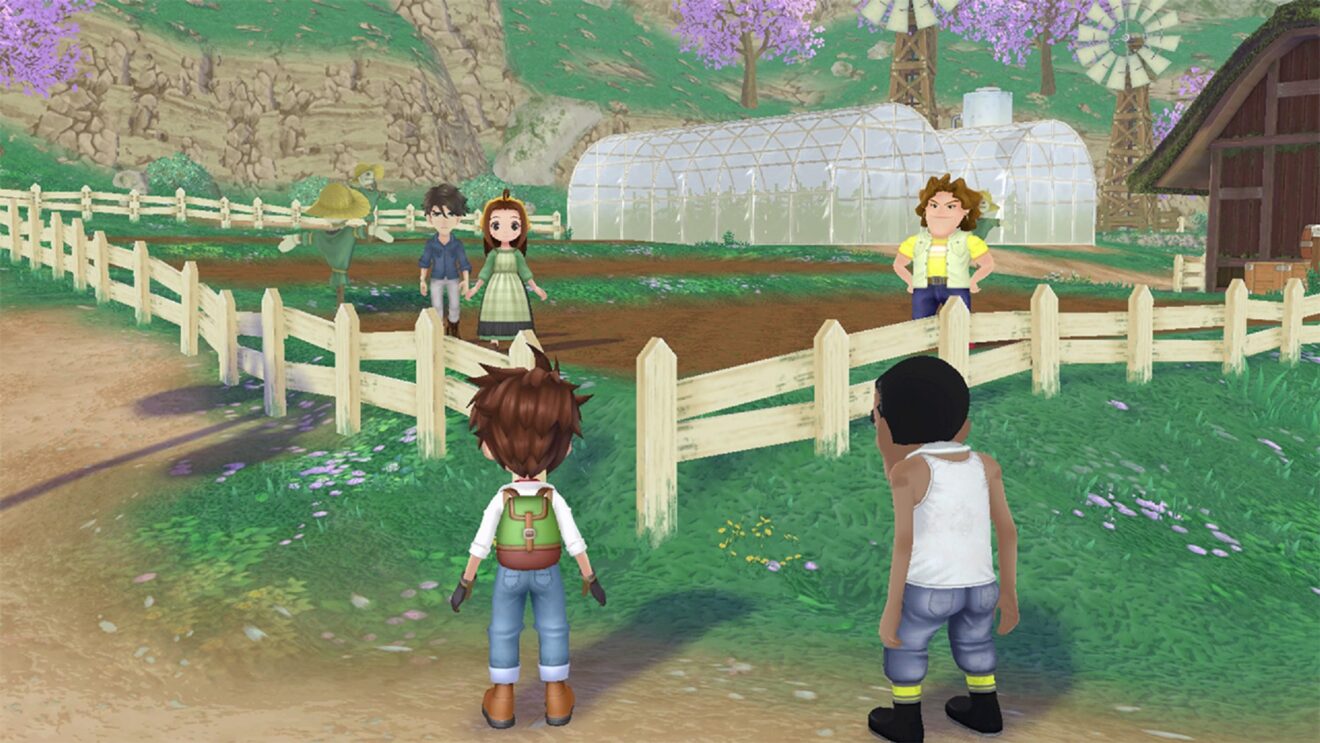 XSEED Games has revealed that Story of Seasons: A Wonderful Life is also coming to PlayStation 5, Xbox Series X/S, and PC in addition to the previously announced Nintendo Switch version.

This remake of the GameCube title sees the protagonist visiting Forgotten Valley to fulfill their father and his friend Takakura’s dream of running a farm.

“As the seasons go by, they will find their lifelong partner, raise a child together, and watch them grow up,” the game’s description adds. “Will their child carry on the family’s farm legacy or find their calling somewhere else? Only time will tell…”

Players can also expect new events, enhanced festivals, lots of never-before-seen crops, and more recipes to cook in the remake.

Story of Seasons: A Wonderful Life is set to launch in summer 2023 for PlayStation 5, Xbox Series X/S, Nintendo Switch, and PC.