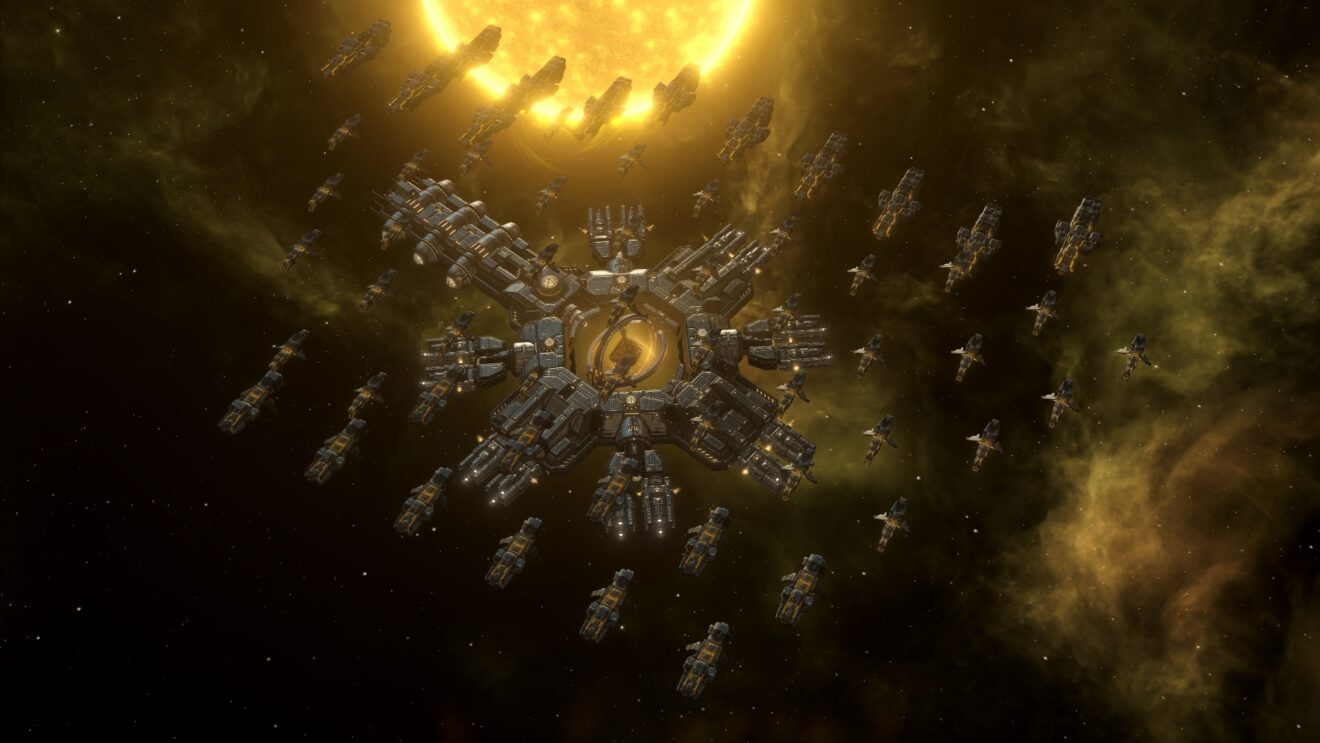 Paradox Interactive has announced that a fourth expansion for Stellaris: Console Edition will be available from June 17th.

This latest expansion pass for the grand strategy game begins with the release of Federations. The DLC expands Federations with new diplomacy abilities and powerful rewards for members, as well as a galactic senate that can vote on a wide range of resolutions, such as collective defense.

In addition to the above, players can choose an Origin for their empire that alters starting conditions and construct new projects like a massive mobile starbase called the Juggernaut and the Mega Shipyard.

Stellaris: Console Edition is available now on PlayStation 4, Xbox One, and PC.