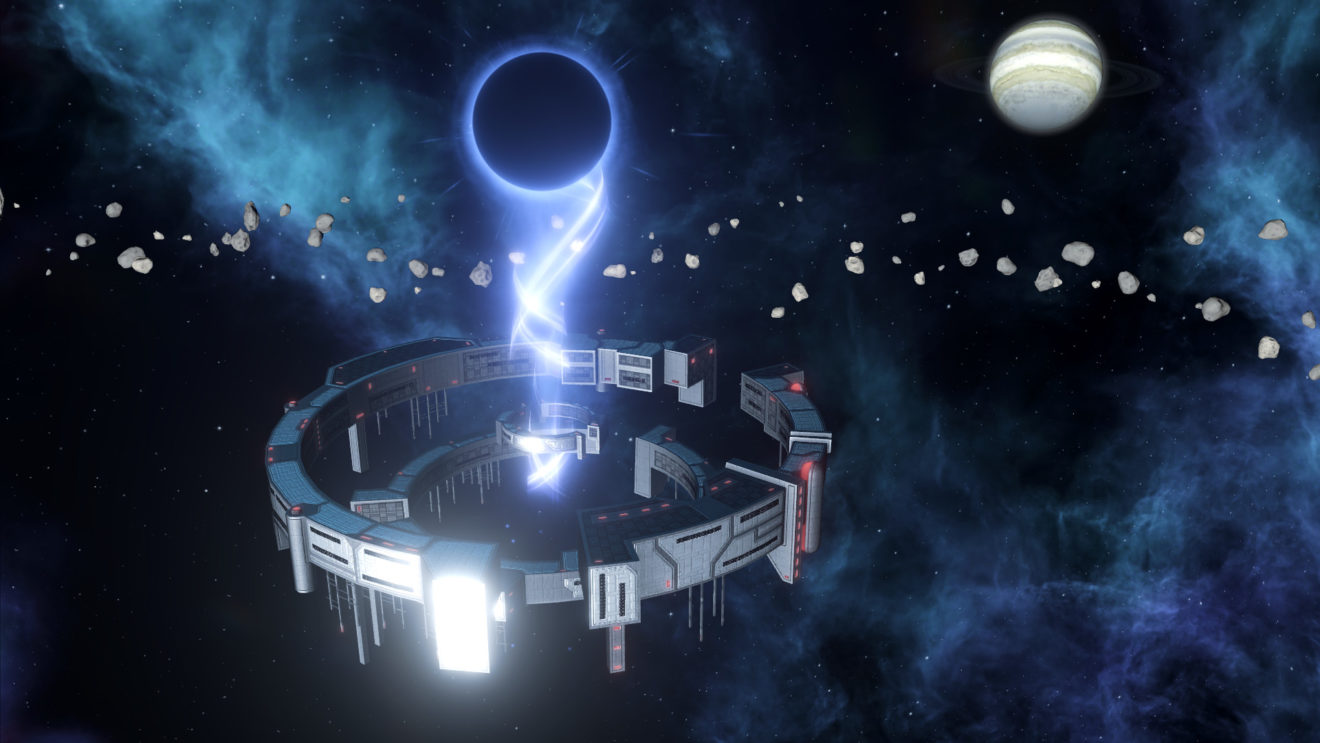 Stellaris: Console Edition is getting a third expansion pass next week

Paradox Interactive has announced that a third expansion pass will be released for Stellaris: Console Edition on September 15th.

This latest pass grants access to three DLC packs that will be released by early 2021. The first of these packs, Distant Stars, will be available from September 15th and introduces new constellations to explore and almost 50 percent more anomalies for players to encounter.

Following this will be the MegaCorp expansion in early 2021. This economy-focused expansion puts players in the role of CEO of a powerful corporate empire and tasks them with opening offices across the stars to maximize profits.

Finally, the third expansion, Lithoids, will introduce a new species “made entirely of sapient rock who eat minerals for sustenance, are long-lived, and can colonize in almost any environment,” according to the publisher. The Lithoids’ playstyle focuses on mineral production and relentless colonization.

The third expansion pass will be available from September 15th on Xbox One and PlayStation 4 for $24.99.