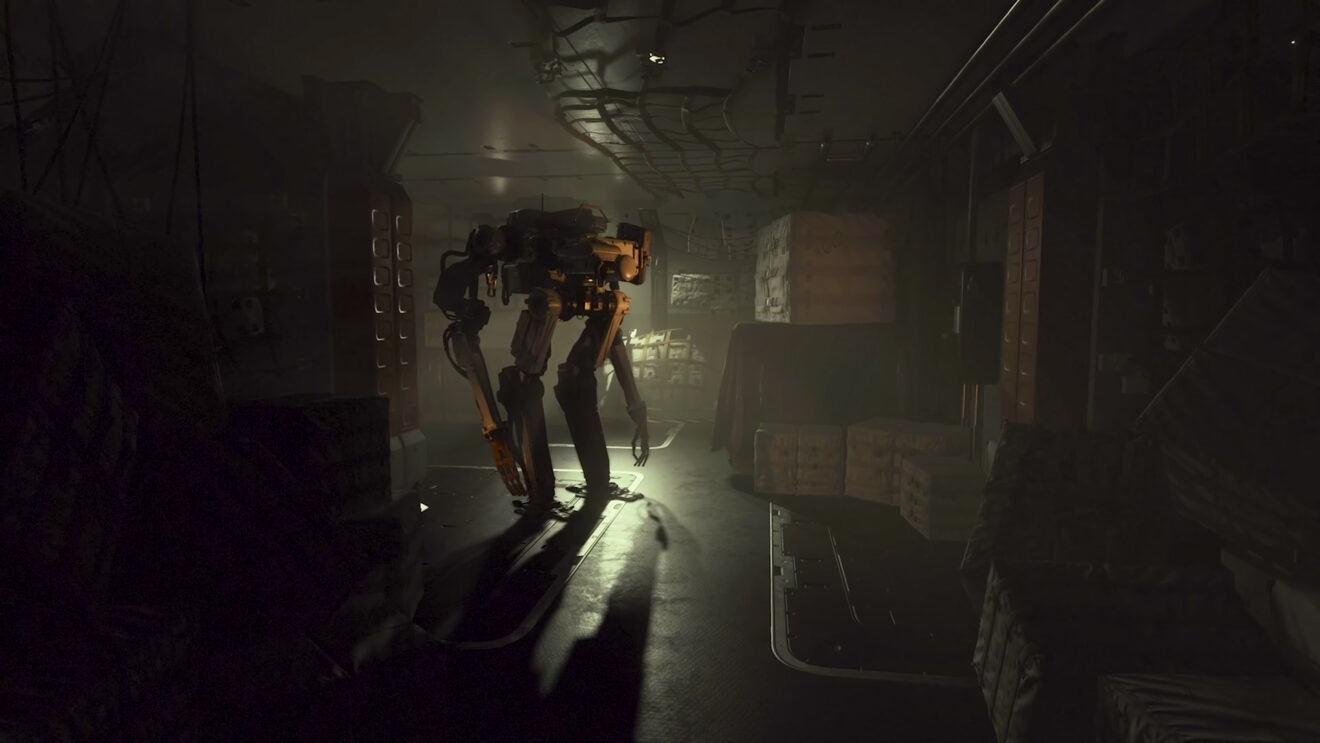 Bethesda is continuing its drip-feed of Starfield announcements with a new dev diary that confirms the first companion character and highlighting the game’s open-ended approach to storytelling.

First up, that companion. He’s the bipedal robot we’ve seen in previous trailers, and his name is VASCO. Based on the discussion surrounding companion characters, it appears they’ll be able to follow you around as you explore the world, similar to in Fallout or The Elder Scrolls. But in Starfield, Bethesda is placing a greater emphasis on giving them specific dialogue that reacts to your actions and the sights you encounter during gameplay.

The bulk of dev diary, however, is focused more generally on the freedom Bethesda is trying to give players to navigate the game. And that will start with the character creation, which game director Todd Howard notes will take a “hardcore” approach.

“It’s nice with Starfield to go back to some things we didn’t do: The backgrounds, the traits, defining your character, all those stats,” Howard says. “I think there’s so many games now that do those things that people are ready for something that does a lot of the things that older hardcore RPGs, something we used to do, doing those again in a new way.”

In addition to apparently deeper character creation, Starfield is also placing a large emphasis on allowing players to chart their own path through the game’s story and world. While you’ll start the game as a member of the exploratory group Constellation, you’ll apparently be able to join a variety of different factions from there. You can sign up with a megacorporation by applying for a job, or join a band of space pirates. In the most intriguing tease, you’ll apparently be able to go undercover with the space pirates while actually reporting back on their activities to your superiors.

The dev diary also touches on a number of other topics, including a new persuasion minigame and the use of photogrammetry to bring characters to life. You can check out the whole five-minute video below.

Of course, nearly everything discussed in this dev diary is pure discussion. That is, we don’t see how any of it works. We’ve still yet to get a big chunk of Starfield gameplay. With the November release fast approaching, it’s only a matter of time. A big summer showcase like E3 seems like a no-brainer.

Josh Harmon
Josh picked up a controller when he was 3 years old and hasn’t looked back since. This has made him particularly vulnerable to attacks from behind. He fell in love with EGM during the Dan Hsu era, so joining the magazine as an intern way back in 2012 felt like a dream come true. Now, as Editorial Director, he’s excited to lead EGM somewhere new.
Share
Post tagsStarfield