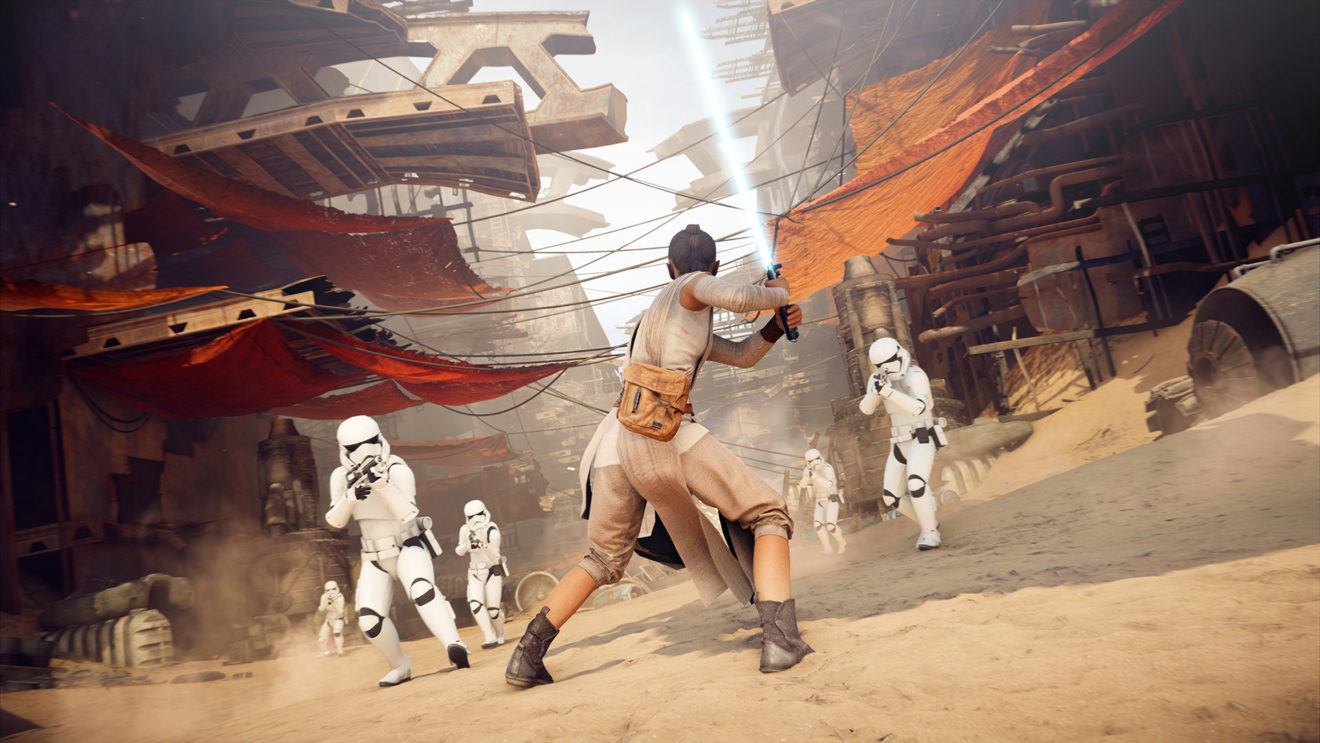 As previously teased, Star Wars Battlefront II is now free for a limited time on PC via the Epic Games Store.

This is the Celebration Edition of the game, which contains all customization options released before December 20th, 2019. It includes more than 25 hero appearances, over 125 Trooper and Reinforcement appearances, more than 70 victory poses, and 100+ emotes and voice lines.

Star Wars Battlefront II: Celebration Edition is free to download and keep from the Epic Games Store until January 21st.

The next free game from the store will be Stardock Entertainment’s 4X strategy game Galactic Civilizations III. The game will be free from January 21st through January 28th.