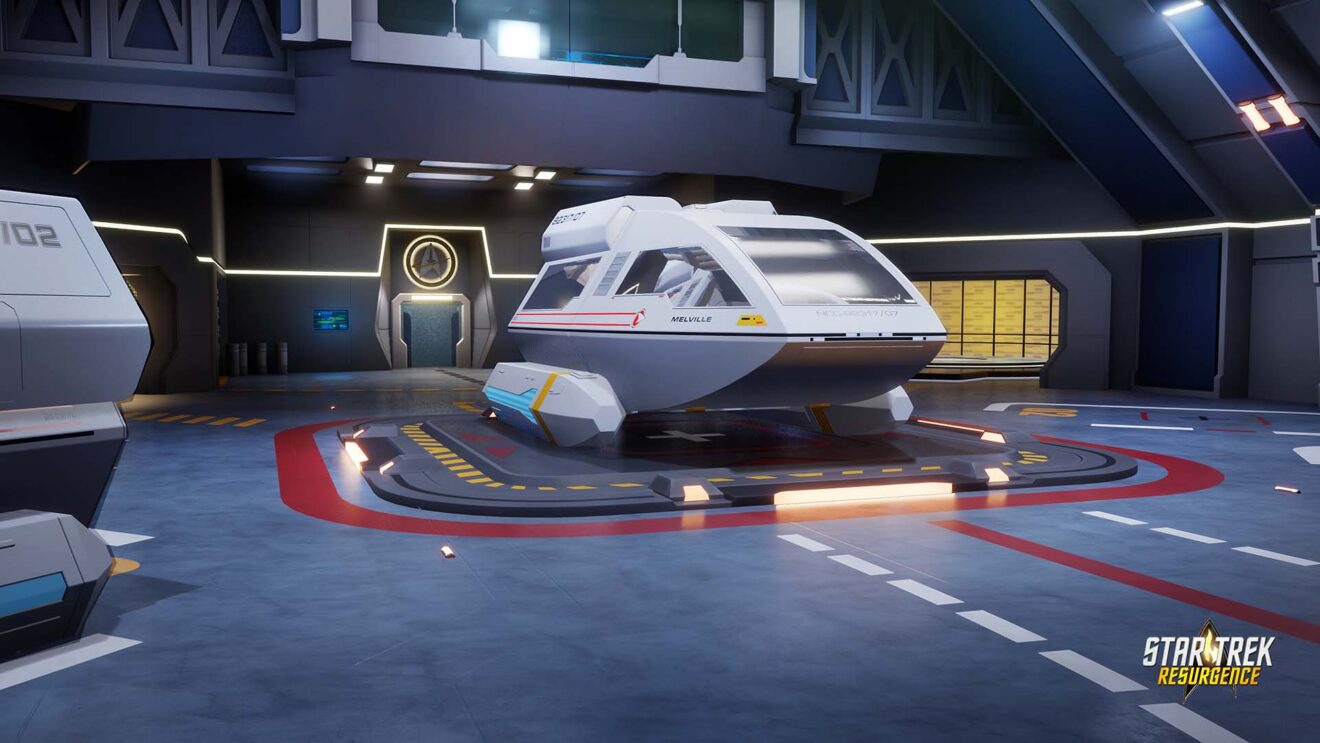 The news came via a tweet, with Dramatic Labs citing its desire to add “a final coat of polish” as the main factor behind the decision.

Michael and I have both gone hands-on with the game so far, and we both came away impressed with how much it seems to understand what makes Star Trek tick. That, along with Dramatic Labs’ pedigree—it’s staffed with former Telltale developers—has made us optimistic for the finished product. But it looks like we’ll have to wait a bit longer to find out if that optimism is warranted.

When it arrives next year, Star Trek Resurgence will come to PlayStation 5, Xbox Series X/S, PlayStation 4, Xbox One, and Windows PC via the Epic Games Store.

Josh Harmon
Josh picked up a controller when he was 3 years old and hasn’t looked back since. This has made him particularly vulnerable to attacks from behind. He fell in love with EGM during the Dan Hsu era, so joining the magazine as an intern way back in 2012 felt like a dream come true. Now, as Editorial Director, he’s excited to lead EGM somewhere new.
Share
Post tagsStar Trek