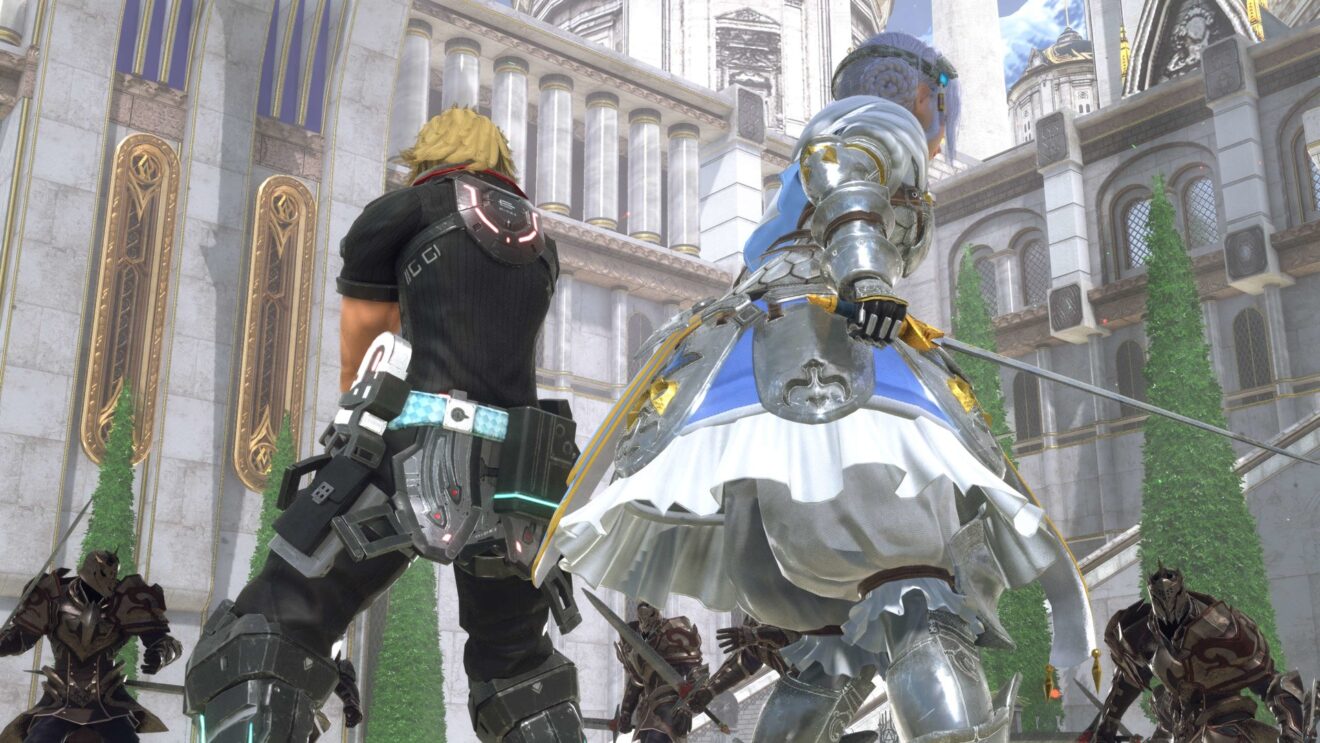 Square Enix has shared two new trailers for Star Ocean The Divine Force that introduce us to the game’s protagonists.

The first of the game’s dual protagonists is Raymond Lawrence, the captain of the merchant vessel Ydas. Raymond ends up on the “underdeveloped fourth planet in the Aster System” after his ship is attacked by a Pangalactic Federation battleship called the Astoria.

“Raymond has a big heart, affable nature, and a good nose for business. His confidence often makes him rush recklessly into situations, particularly when it comes to his friends and work… much to the distress of the Ydas crew,” Square Enix previously explained in a blog post.

Joining Raymond is Laeticia Aucerius. She is the Princess of the Kingdom of Aucerius, “a large territory located on the underdeveloped planet of Aster IV.” Laeticia is on a secret journey to locate a certain individual to deal with the encroaching threat of a neighboring country when she encounters Raymond and the pair decide to travel together.