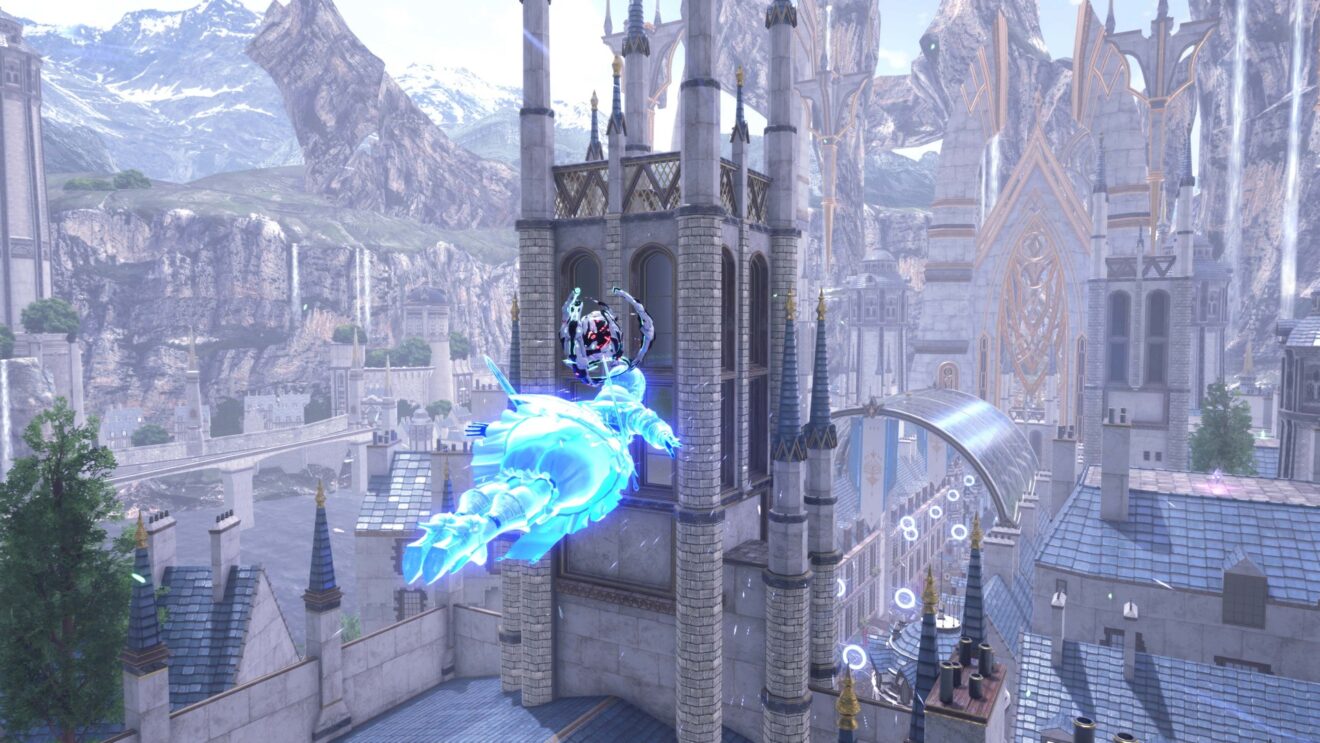 The latest gameplay trailer for Star Ocean The Divine Force introduces us to the robot companion D.U.M.A.

D.U.M.A. is described as an “unusual creation imbued with superior intelligence and self-cognizance.” The robot companion decides to join Raymond and his allies on their journey and can impart extraordinary abilities to each member of the party.

This is done through D.U.M.A.’s Vanguard Assault, which allows for the use of a wide range of abilities and utilities, such as the ability to fly while out of combat and scan for treasure chests. While in combat, D.U.M.A. grants access to VA attacks, which let characters fly into the air and crash down on opponents. VA attacks can also heal and scan enemies upon landing, depending on which character is being controlled.