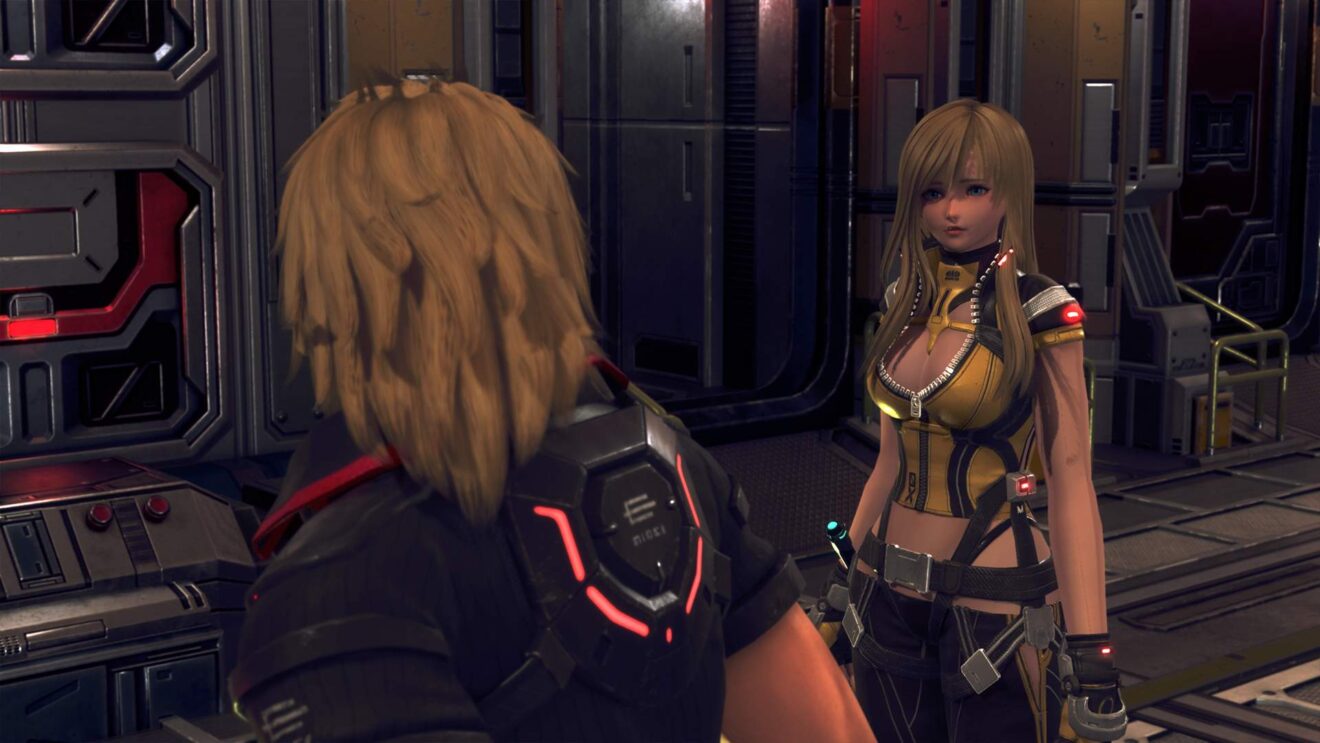 Square Enix has celebrated the release of Star Ocean The Divine Force with an official launch trailer.

The latest entry in the sci-fi RPG series is set during a time when the once peaceful Pangalactic Federation is now assimilating planets against their will. Players can choose to follow the story of either Raymond Lawrence, the captain of the merchant vessel Ydas, or Laeticia Aucerius, the Princess of the Kingdom of Aucerius on the underdeveloped planet of Aster IV, using a dual protagonist system.

The publisher recently released its final Mission Report video for the game that went over characters, boss battles, and more. Watch it here.