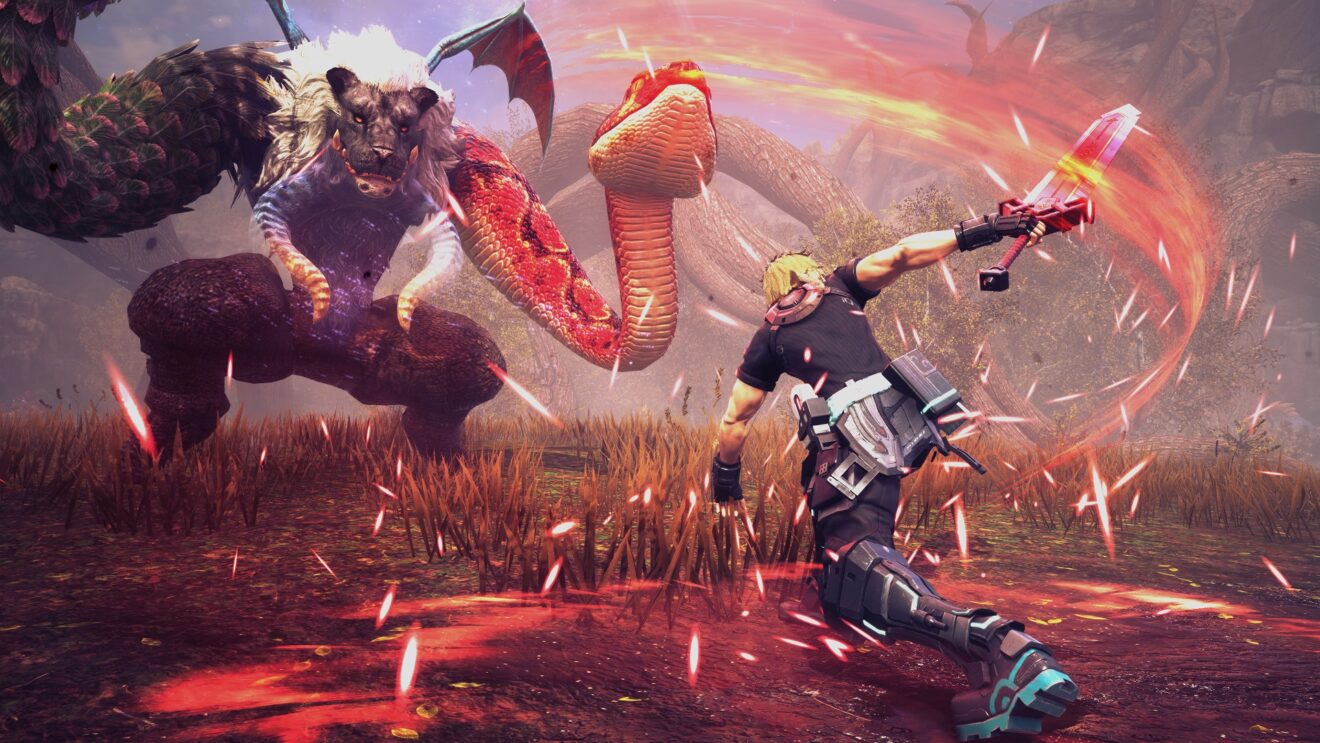 Star Ocean The Divine Force is coming to PlayStation, Xbox, and PC in 2022, Square Enix has announced.

This latest entry in the series will “tell a gripping story that seamlessly melds science fiction and fantasy elements and can be enjoyed by newcomers to the series and veterans alike,” according to the publisher. The game follows dual protagonists Raymond, the captain of a space trading ship, and Laeticia, the princess-knight of a kingdom on an underdeveloped planet.

Players will be able to seamlessly enter battles with enemies present in the world, float in the air and dive at enemies, climb towering mountains, and investigate the towns and castles scattered across the land. Watch the debut trailer below:

Star Ocean The Divine Force is in development for PlayStation 5, Xbox Series X/S, PlayStation 4, Xbox One, and PC.