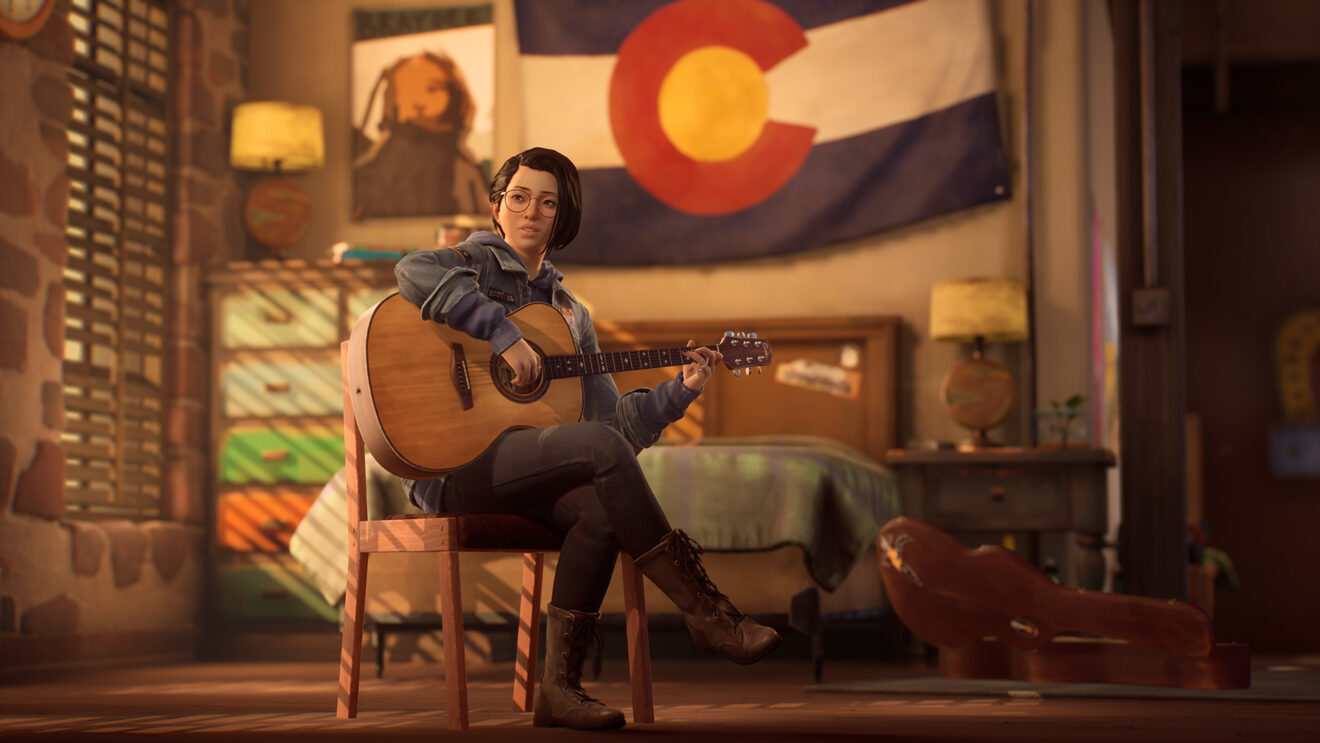 Square Enix Presents will feature a new game from Eidos-Montreal

Square Enix has announced that the summer edition of Square Enix Presents will take place on June 13th at 12:15 p.m. PT.

The stream will last roughly 40 minutes and be headlined by a world premiere of a new game from Eidos-Montreal. We’ll also be getting more information about the previously announced War for Wakanda expansion for Marvel’s Avengers and updates on in-game events.