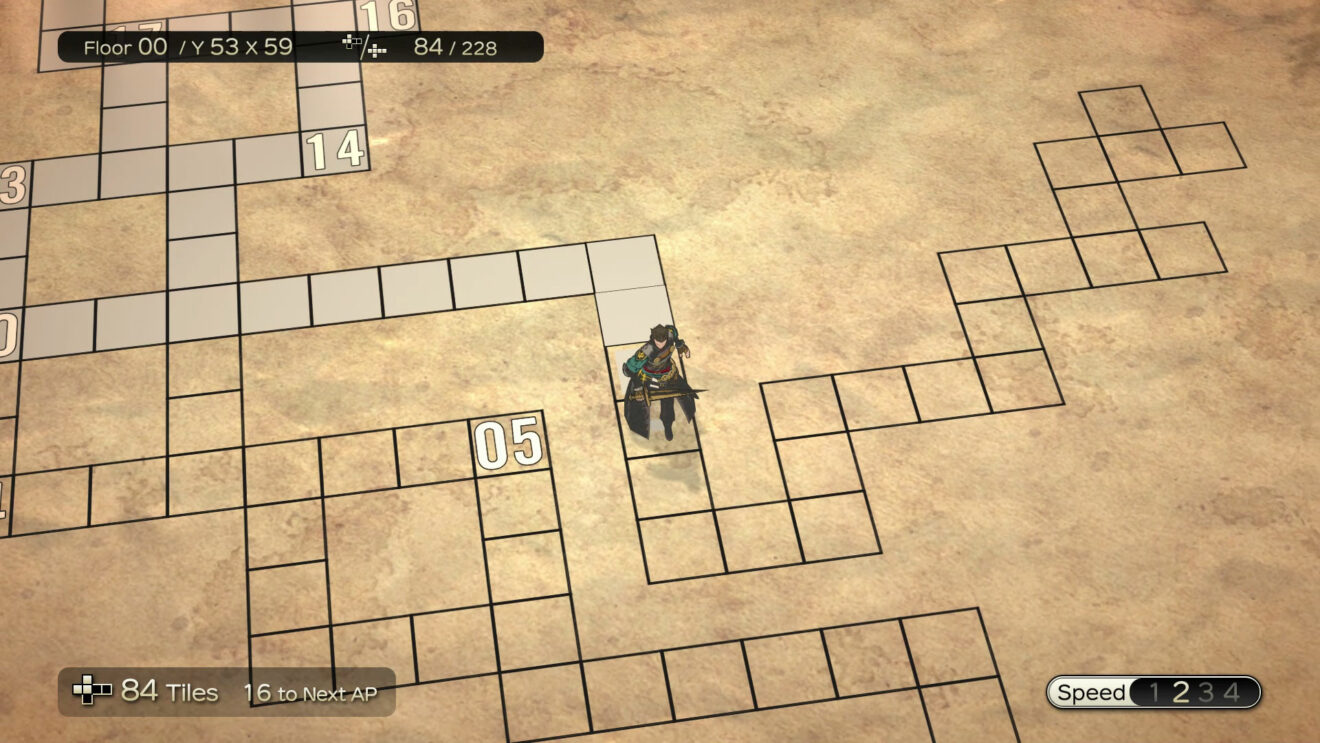 The game is being directed by Final Fantasy series veteran Hiroyuki Ito and produced by Final Fantasy XII: The Zodiac Age’s Hiroaki Kato. Players will use grid-based movements to explore the depths of an otherworldly labyrinth as they deal with monsters and obstacles to reach the deepest level.