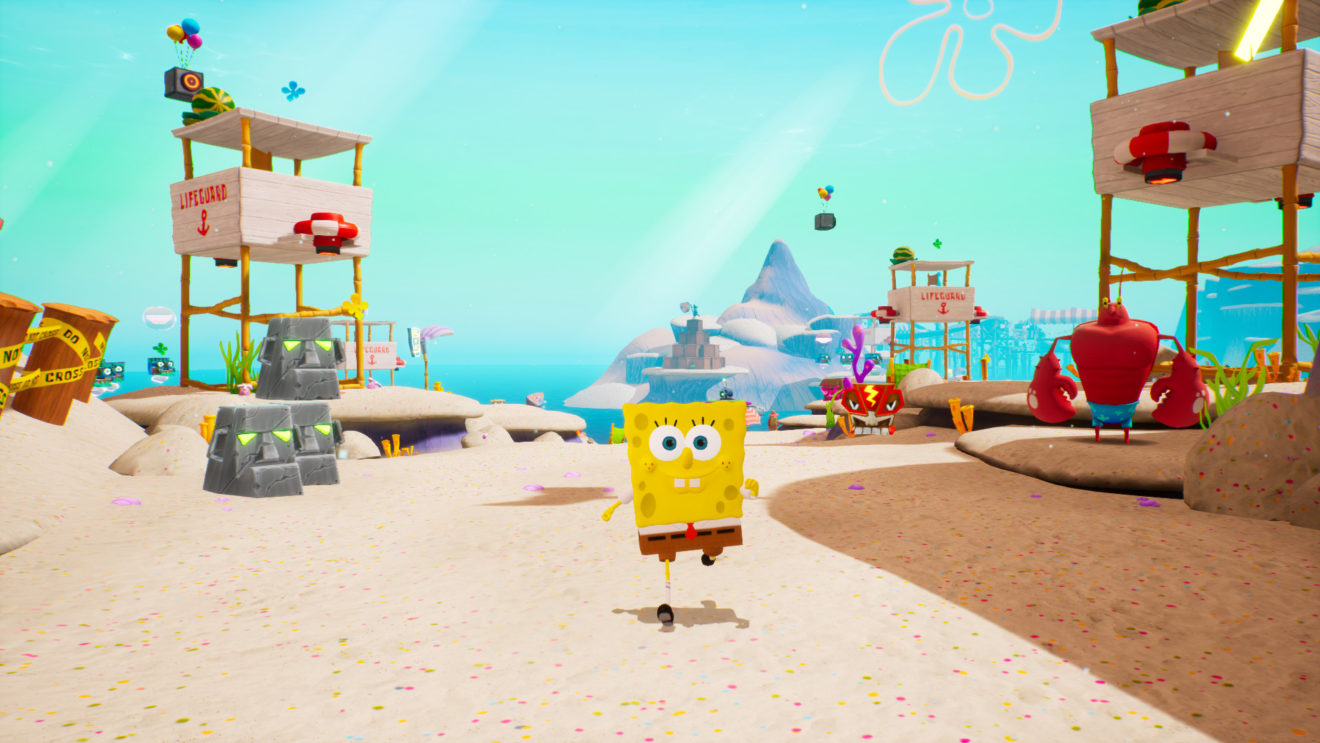 THQ Nordic has shared a new trailer for its upcoming remake of SpongeBob SquarePants: Battle for Bikini Bottom.

This latest trailer shows SpongeBob taking on a number of boss battles, including giant robotic versions of himself, Patrick, and Sandy. Watch it below:

Rehydrated features high-end visuals, improved gameplay, and a new multiplayer horde mode that supports up to two players. Players will also get the chance to play through content that was cut from the original release, such as the Robo Squidward fight.