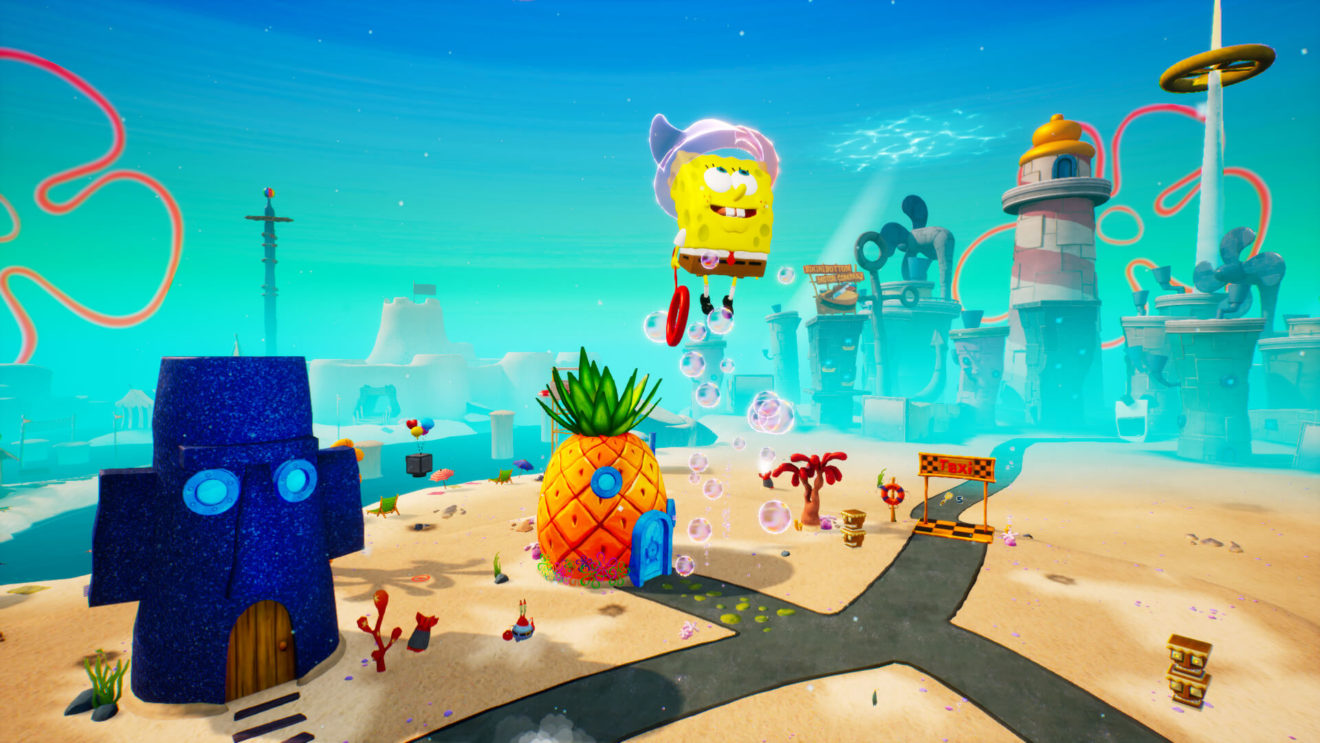 A new trailer has been released for SpongeBob SquarePants: Battle for Bikini Bottom – Rehydrated by publisher THQ Nordic.

This new trailer takes us on a tour of Goo Lagoon, one of the game’s levels, which is described by the publisher as “a sun-drenched beach of sludge at the bottom of the sea.” In the trailer, we see SpongeBob and Patrick exploring Goo Lagoon’s beaches and pier as they complete platforming sections, defeat enemies, and play mini-games.

The upcoming remake puts players in control of SpongeBob, Patrick, and Sandy, and features high-end visuals, improved gameplay, and a new multiplayer horde mode. Rehydrated also includes content that was cut from the original release, such as the fight against Robo Squidward.

SpongeBob SquarePants: Battle for Bikini Bottom – Rehydrated will be available on Xbox One, PlayStation 4, Nintendo Switch, and PC from June 23rd.