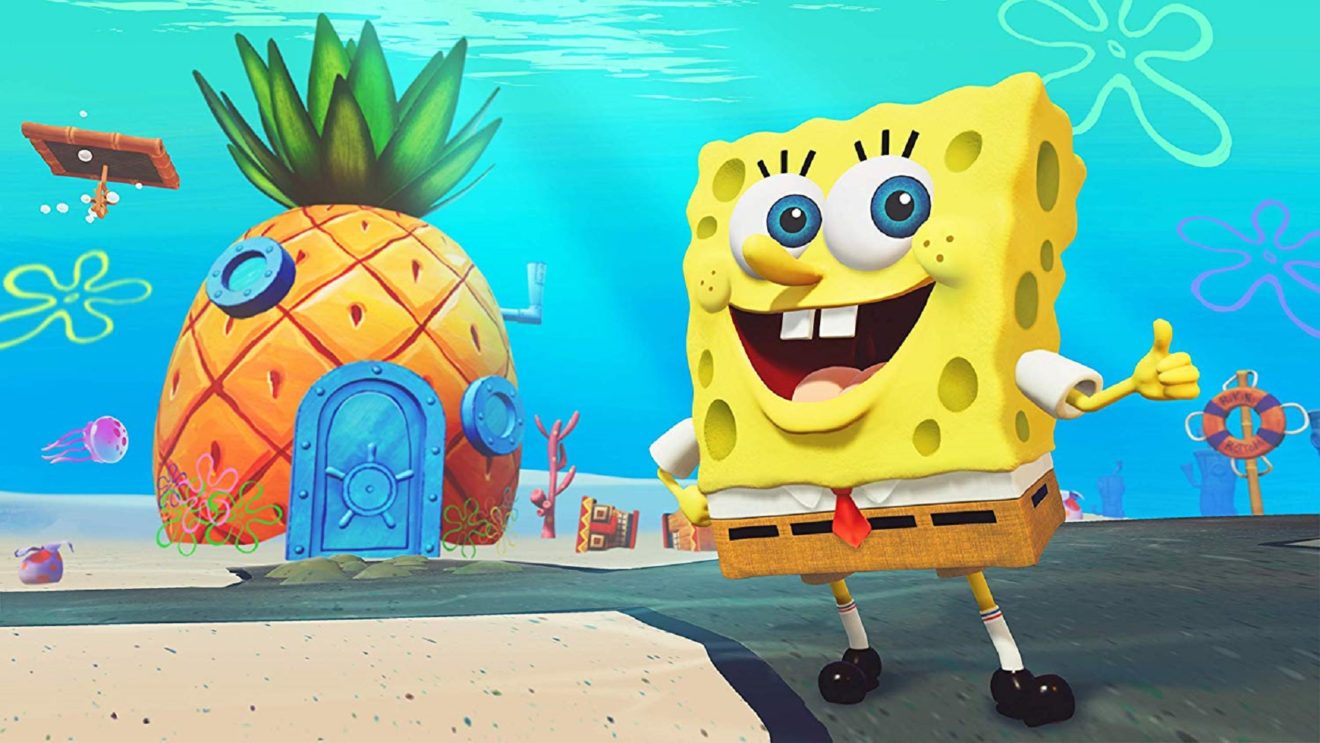 First up is the Shiny Edition. This special edition is priced at $149.99 and includes an eight-inch SpongeBob with Golden Spatula figurine, wallstickers, six Lithographs, tennis socks, and a copy of the game.

While the more expensive F.U.N. Edition costs $299.99 and contains everything found in Shiny Edition, as well as a seven-inch Patrick figurine, an eight-inch Sandy figurine, and a set of Tiki keyrings.

The upcoming remaster was unveiled earlier this year and features upgraded visuals, support for modern resolutions, improved gameplay, and content that was cut from the original game. There’s also a new horde multiplayer mode for up to two players.