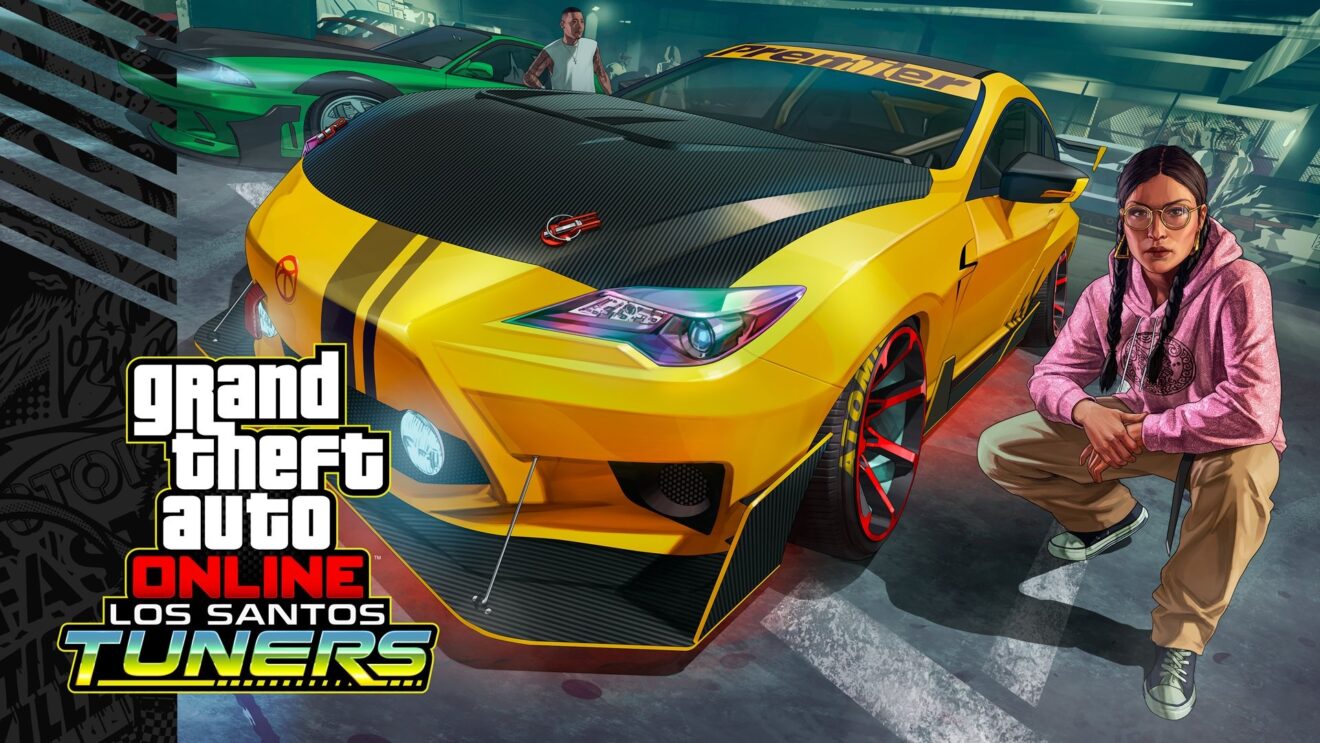 In a tweet, the developer revealed that “select vehicles will be upgradable with all new speed improvements and more” on these consoles. That’s all the information we have for now, but Rockstar added that more details will be coming. There was also no word on whether these upgrades will also be coming to the PC version of the game.

In other related news, GTA Online’s next big update is scheduled to arrive tomorrow. The Los Santos Tuners update includes new missions and races, as well as the LS Car Meet, a shared social space where players will be able to show off their customized vehicles. By taking part in the meet, players can earn reputation and get access to Prize Ride Challenges, new shops, a Modding Area, and more.

Grand Theft Auto Online is available now on PlayStation 4, Xbox One, and PC. The PlayStation 5 and Xbox Series X/S versions of GTA Online are scheduled to release on November 11th.