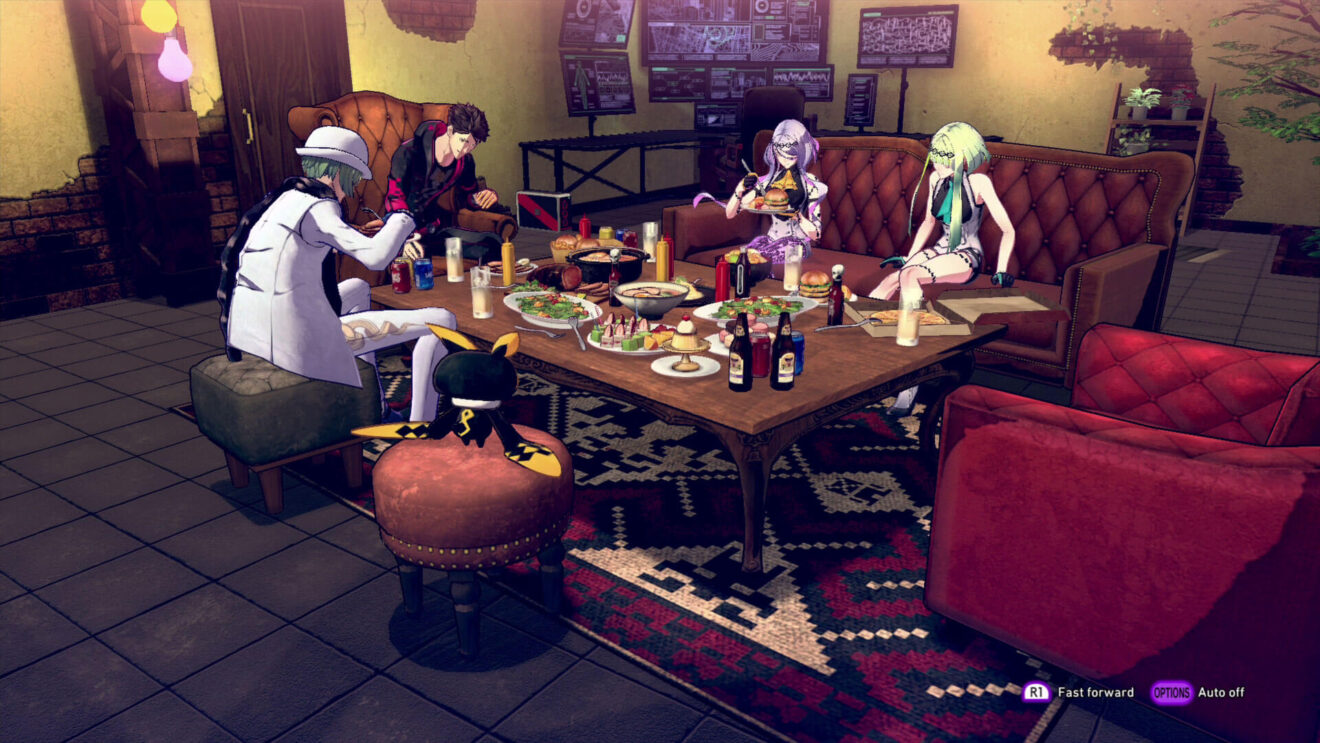 The Soul Hackers-related tease from Atlus turned out to be a new game for PlayStation, Xbox, and PC.

The upcoming game is set during a war between two devil summoners and follows the story of Ringo and her team as they race to “decrypt destiny and save the world from apocalypse.” Get a brief look at the game’s cast, combat, and more in the debut trailer below:

Atlus also revealed that the game will include both English and Japanese voiceover options, with subtitles available in English, French, Italian, German, and Spanish.

The original game, titled Devil Summoner: Soul Hackers, launched for the Sega Saturn in Japan back in 1997, before making its debut in the west for the Nintendo 3DS in 2013.