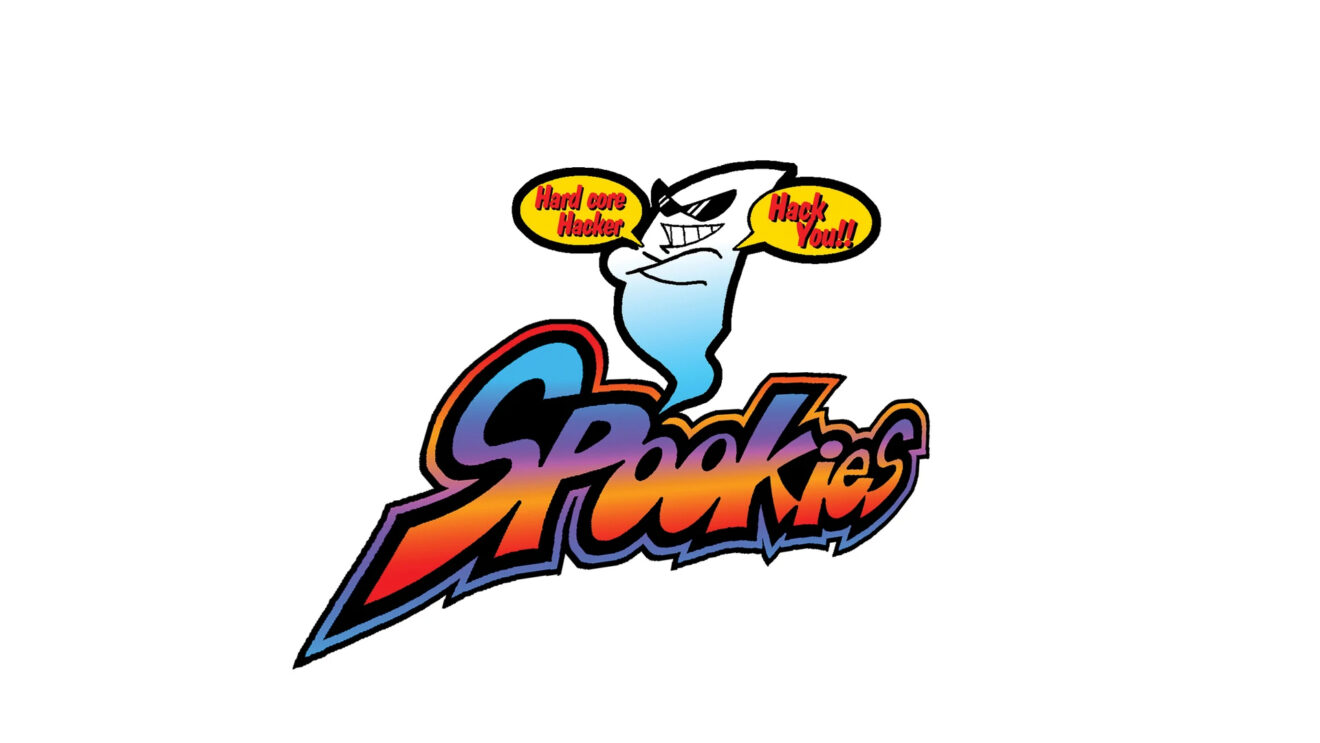 Atlus is counting down to a major announcement on a newly published website. But unlike another recent countdown clock, it’s pretty obvious what this one is teasing.

The countdown is live on soul-hackers.jp, with an affiliated Twitter account also live. (The site’s text is all in English, but the Twitter account is only in Japanese.) Both make it pretty obvious that we’re getting some sort of announcement related to Devil Summoner: Soul Hackers, the Shin Megami Tensei spin-off we last saw in 2013.

Devil Summoner: Soul Hackers launched for the Sega Saturn in 1997, but the game didn’t come West until that 2013 re-release for the Nintendo 3DS. Soul Hackers was itself a sequel to the spin-off Shin Megami Tensei: Devil Summoner, but the other games in that subseries never got a Western release.

The first Soul Hackers sent players to the fictional city of Amami City, where the tech company Algon Soft has linked up every home and business to a unified network in an attempt to build a city of the future. The main character is a member of a hacker group called the Spookies, and when they access the closed beta of a Algon’s virtual world, Paradigm X, they stumble into something supernatural. Spoiler alert: It’s demons. In SMT, it’s always demons.

At the moment, of course, it’s not certain whether this countdown is teasing a remaster, remake, or re-release, or instead a full sequel. But it’s worth noting that the branding on the site doesn’t appear to be related to anything in the first game, and the tweets are referencing a person or group called “Aion,” which also seems to be new. If we had to guess, our money’s on a sequel that revisits some of the same themes while updating them to be relevant to our modern, increasingly metaverse-obsessed world.

If this is indeed a new game and not a remaster or remake, the new URL could imply that Atlus will drop the Devil Summoner branding altogether, turning Soul Hackers into a subseries descended from a subseries. MegaTen is complicated, y’all.

One big question is whether this new Soul Hackers, whatever form it takes, would be released outside of Japan. The runaway success of Persona (another SMT spin-off) in the West has certainly paved the way for the company to localize a wider variety of SMT titles in recent years. Last year, Shin Megami Tensei V launched more-or-less simultaneously in Japan and the rest of the world.

Josh Harmon
Josh picked up a controller when he was 3 years old and hasn’t looked back since. This has made him particularly vulnerable to attacks from behind. He fell in love with EGM during the Dan Hsu era, so joining the magazine as an intern way back in 2012 felt like a dream come true. Now, as Editorial Director, he’s excited to lead EGM somewhere new.
Share
Post tagsShin Megami TenseiSoul Hackers