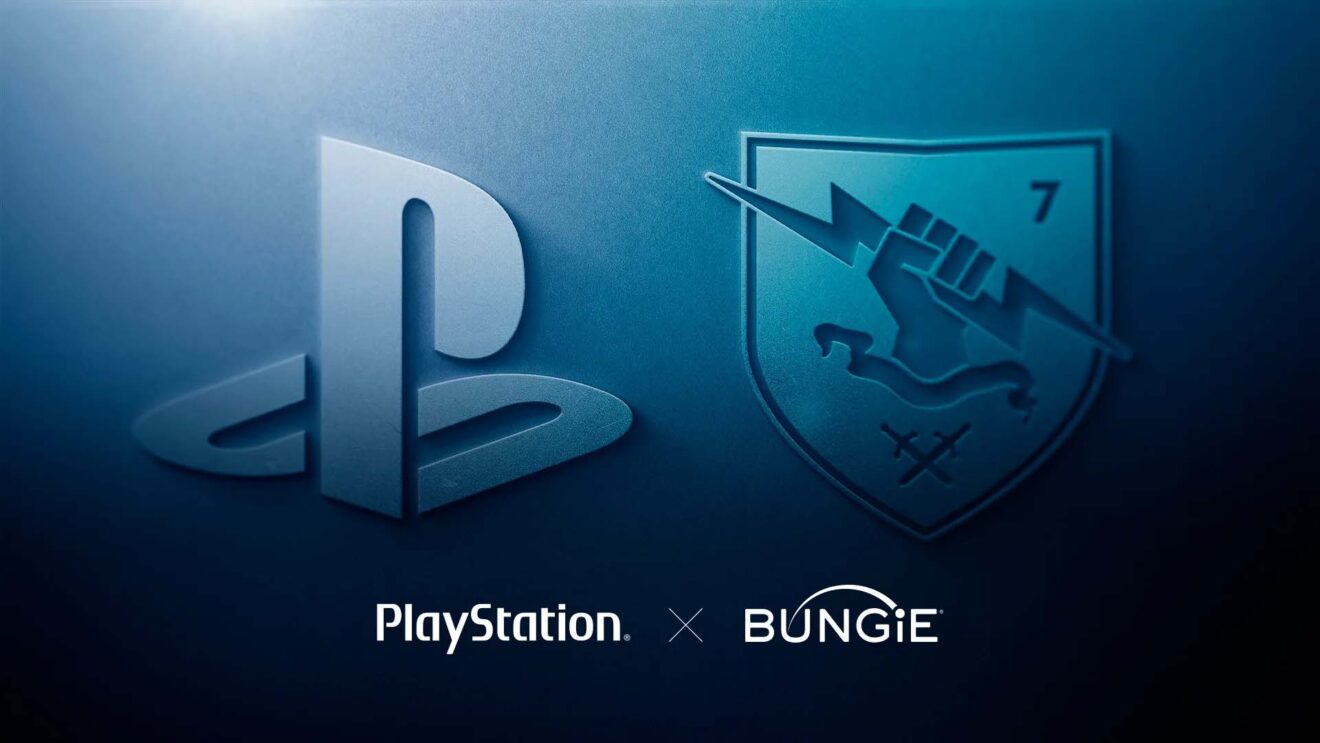 Three and a half years after Bungie split from Activision, PlayStation has confirmed that Sony has finalized its deal by welcoming the Destiny 2 studio “to the PlayStation family.”

Sony Interactive Entertainment president and CEO Jim Ryan stated when the acquisition was first announced that “Bungie will remain an independent and multi-platform studio and publisher.” While Sony initially valued Bungie at $3.6 billion, the SEC filing for the deal approximated it at $3.7 billion (via The Verge).

The Bungie acquisition marks a major milestone in Sony’s quest to launch “more than 10” live service games by March 2026. Bungie’s live service “expertise and technologies” will help realize that goal, according to a statement Sony CFO Hiroki Totoki made back in February. Destiny 2 will remain on Xbox, PC, and Stadia, but it’s unclear if future Bungie releases will be so widespread. CEO Pete Parsons previously stated that Bungie games “will continue to be where our community is, wherever they choose to play,” but that doesn’t necessarily mean on Xbox.

While Parsons has his sights set on Bungie becoming a “global multimedia entertainment company,” it’s also still making more games than just Destiny. Previous job listings for the company hint that the studio is working on a new third-person action game and a PvP multiplayer game.