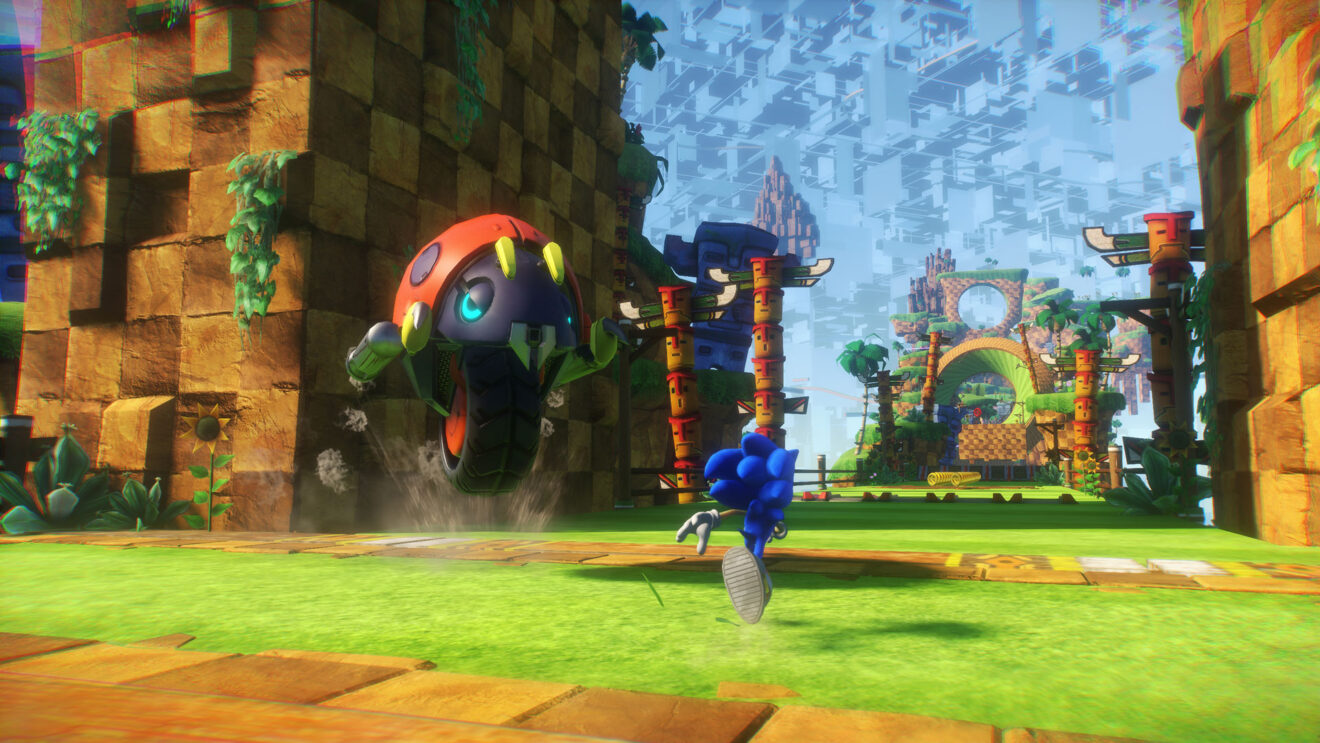 A new update has been released for Sonic Frontiers that focuses on fixing issues.

According to the patch notes, bugs with the Kronos Island Titan boss disappearing after reattempting the fight and Chaos Island icons showing locked after completion have been fixed.

In other news, Sega recently released the free Monster Hunter collaboration DLC for Sonic Frontiers. The DLC contains the Rathalos and Felyne Rathalos costumes for Sonic as well as the Hunter’s BBQ set.