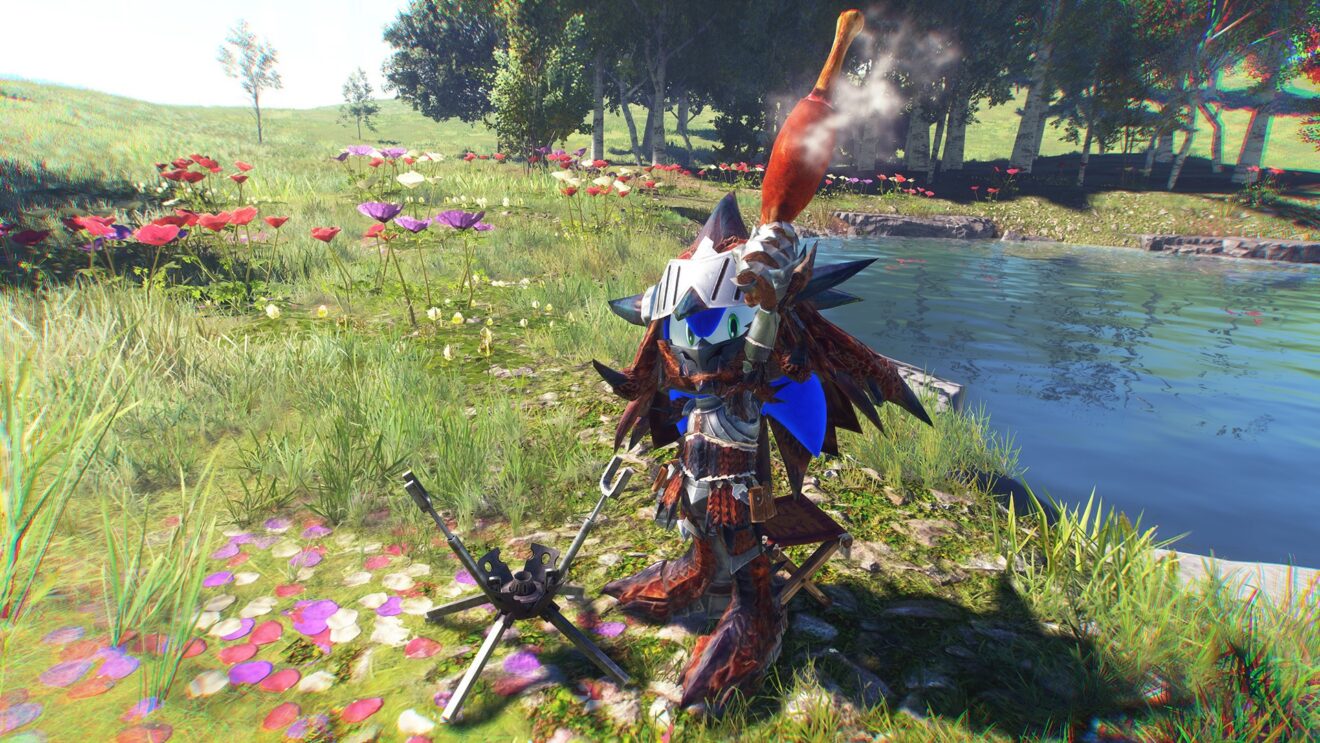 The DLC, which is free for all players, includes the Rathalos and Felyne Rathalos costumes for Sonic. There’s also the Hunter’s BBQ set, which Sonic can use to power up.

In addition to the Monster Hunter DLC, Sega revealed that it has plans to release several more free DLCs for the game.