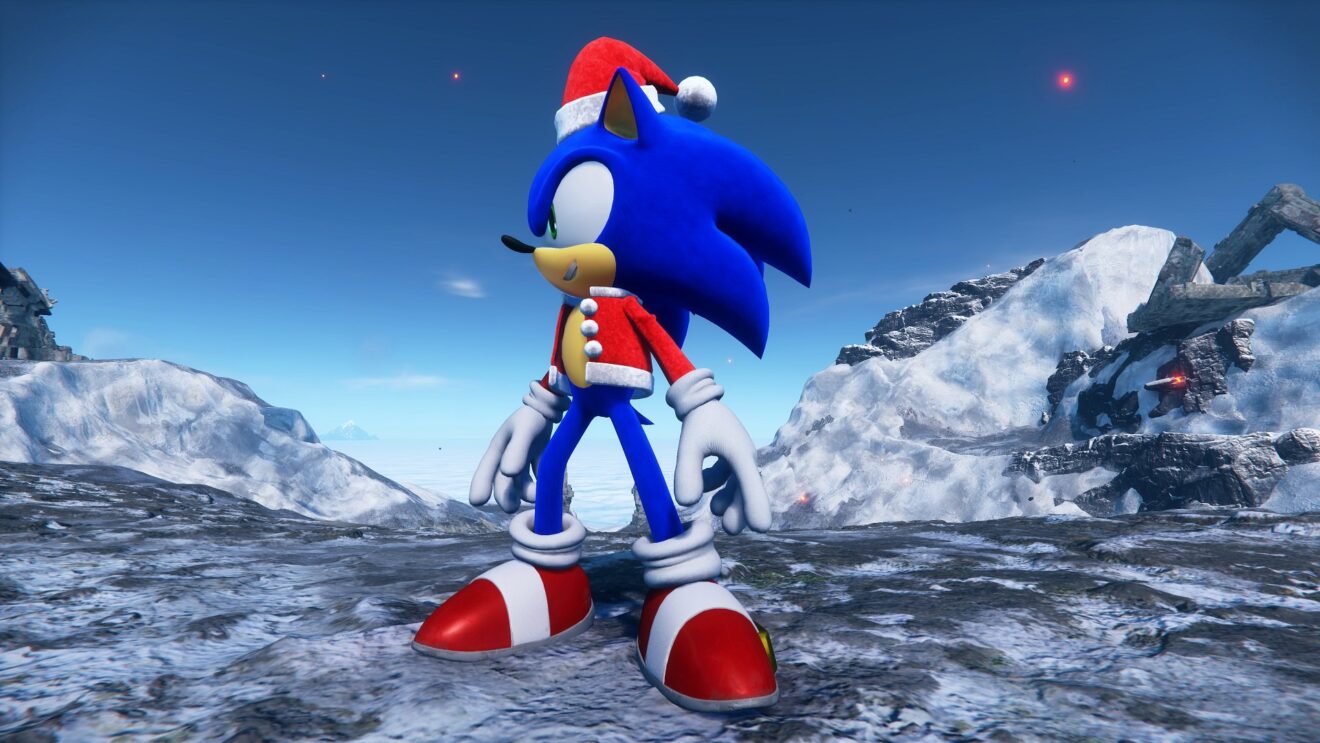 Sega has released the Holiday Cheer Suit DLC for Sonic Frontiers, which includes a new festive outfit for Sonic.

This is the second free DLC for the game following the release of the Monster Hunter Collab Pack back in November. Sega has previously stated that it has plans to release several free DLCs for the game.

Earlier this month, Sega revealed its plans for Sonic Frontiers in 2023, including a Jukebox, Photo Mode, a birthday celebration, and new playable characters and story content.