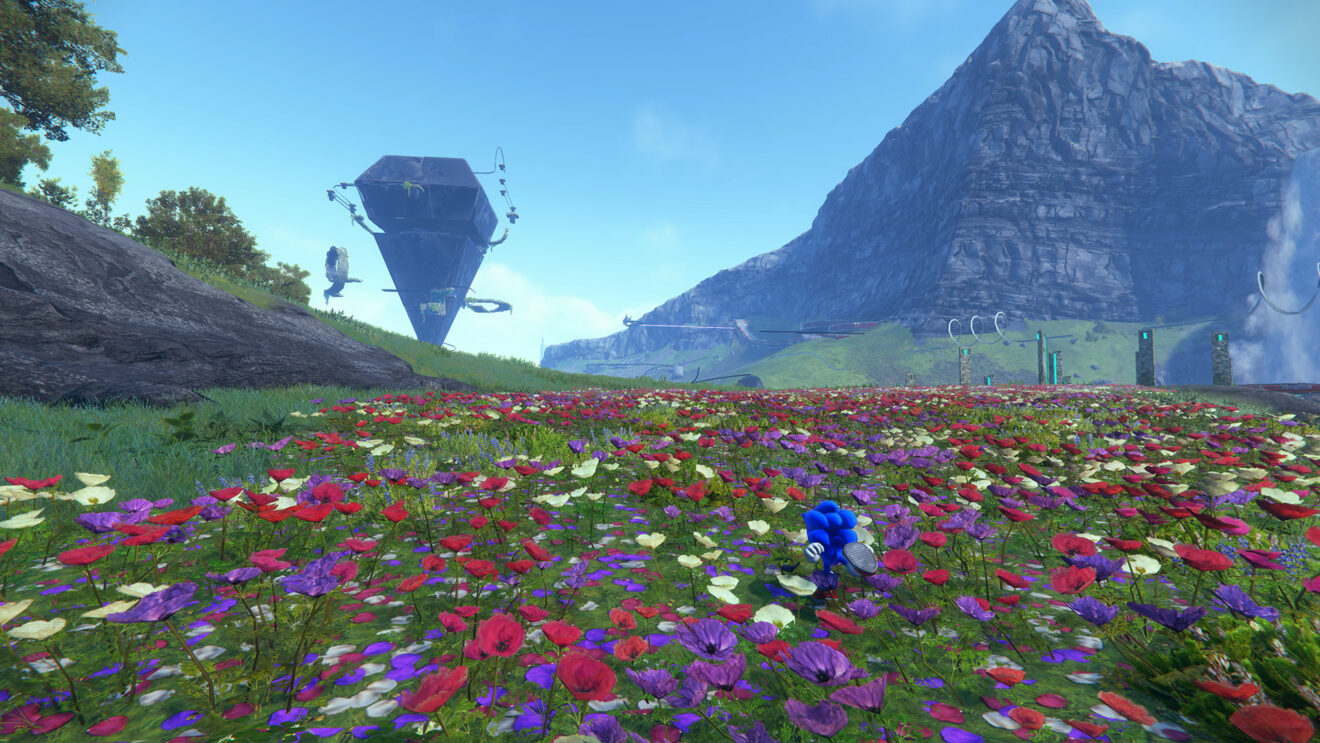 Sega has revealed its content plans for Sonic Frontiers in 2023.

The first planned update will see the addition of a Jukebox, Photo Mode, and new Challenge Modes. Following this will be a birthday celebration for Sonic, an Open Zone Challenge, and new Koco.

The third and final update on this roadmap is promising new playable characters and story content. Tails, Knuckles, Amy, and Sage are shown in the roadmap image for the update, but that’s all we have to go on or now.

More information about each update along with release timings will be shared “at a later date,” according to Sega.

Before these updates arrive, Sega has another free DLC for Sonic Frontiers players. Starting December 21st, players can claim the Holiday Cheer Suit DLC, which includes a new festive outfit for Sonic.