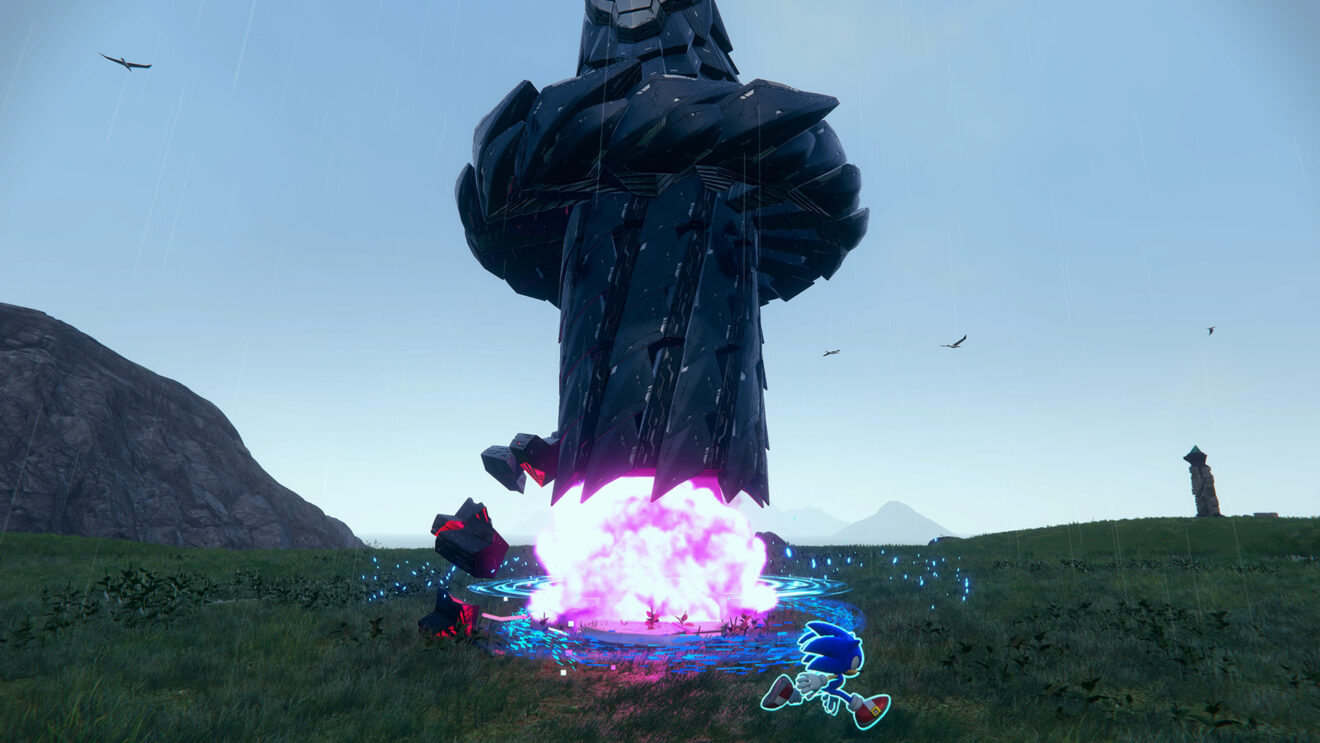 Sonic Frontiers gets a three-minute overview that explains everything

If the exact nature of Sonic Frontiers still eludes you, Sega has released a three-minute video that succinctly explains everything you need to know about the upcoming open-world adventure starring the blue hedgehog.

As the trailer explains, Sonic, Amy, and Tails head to Starfall Islands to find Chaos Emeralds “when trouble strikes.” That trouble comes in the form of a “dimensional portal” that vacuums up Sonic and spits him out in a new plane called Cyber Space. After escaping, Sonic finds himself back on Starfall Islands, where he vows to save his friends and find the Chaos Emeralds.

The overview video shows off more of Starfall Islands and its “open-zone gameplay.” That gameplay includes puzzle-solving and more advanced combat mechanics and combos than we’re used to seeing in a Sonic game. If the latter isn’t for you, the video reveals that players will have access to “auto combos” that make executing attacks as easy as pushing a button.