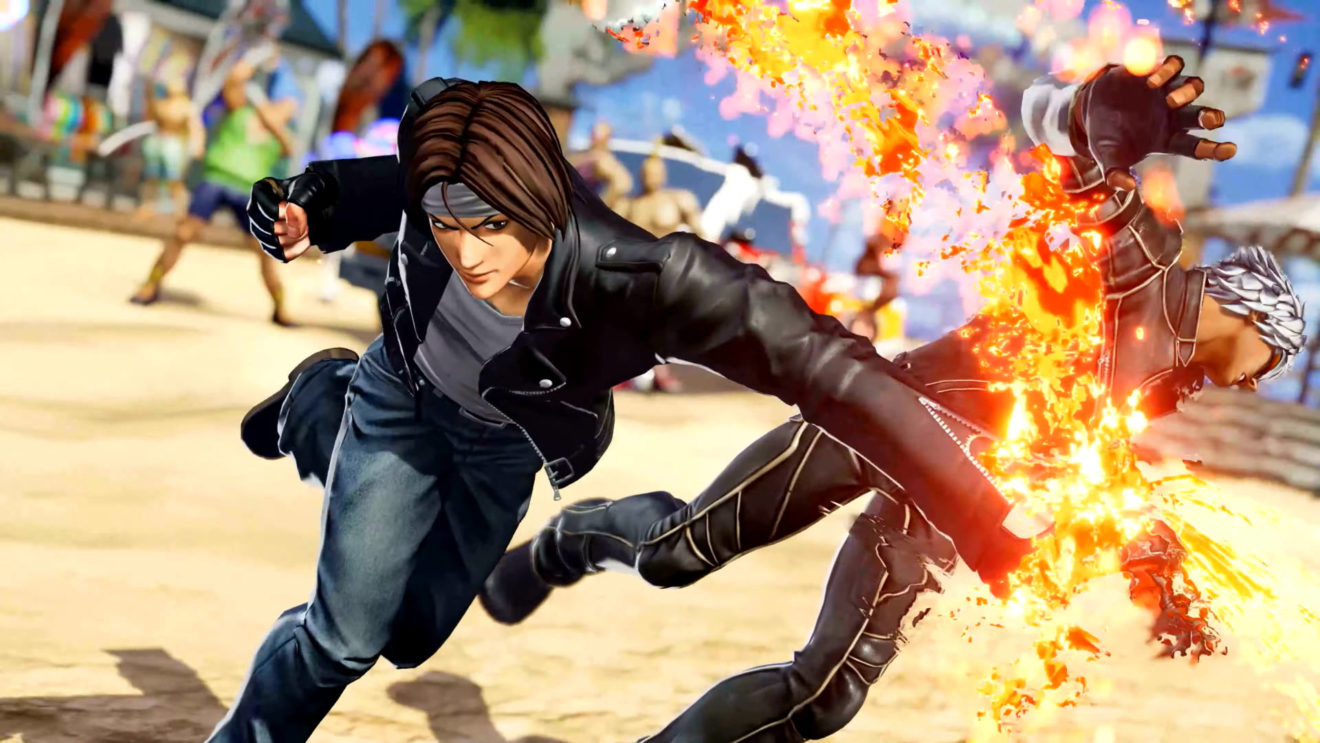 After a sudden delay of the original reveal plans, Japanese developer SNK just as suddenly released new details and video for a number of the company’s upcoming projects.

The biggest no doubt is The King of Fighters XV, the latest chapter in the studio’s most beloved fighting game franchise. Back in December, I talked about some of the characters I wanted to see added to the game in addition to the five we already knew about: Kyo Kusanagi, Benimaru Nikaido, Leona Heidern, K’, and Shun’ei.

In this first reveal trailer, we can add one more name to that list: Mai Shiranui. I mean, I of course want Mai—though I still want KOF’98 Mai—but her appearance was in no way surprising. I wish we could have seen more of the roster, yet SNK left us with word that another trailer will be hitting next week. I am, I’ve got to say, not a fan of the era of drip-feeding us reveals for video games.

On a more positive side is the look of the game. While it’s still not what I would wish for, KOFXV is definitely looking far better visually compared to KOFXIV, coming with a graphical style that—unsurprisingly—reminds me of Samurai Shodown.

Speaking of that game, that’s where things get far more exciting for me. SNK gave us a look at two of the four characters from Season Pass 3, and they’re both fantastic choices: Cham Cham, originally from the old-school Samurai Shodown 2, and Hibiki from The Last Blade 2. For me, this is already the most exciting season pass so far, as we don’t even know the other two characters yet.

Also exciting was a surprise announcement: The King of Fighters 2002 Ultimate Match is coming to PlayStation 4. And, even better, it’ll have rollback netcode, something that’s finally been coming to some of SNK’s classic fighting games on modern consoles.

Now, this is a bit of a mixed blessing for me. On one hand, KOF’02UM is one of the best chapters of the old series, and I’m glad to see it not only return, but also hopefully treated with respect. On the other, it’s not KOF’98UM, which is a far better game yet currently doesn’t exist in a proper way on modern consoles. The PS4 version of the game is just the older PlayStation 2 version—which, I mean, is a great way to play the game, but lacks any modern upgrades like online support or better resolutions. Meanwhile, the Xbox 360 release is thankfully backward compatible, yet is missing some of the content from the PS2 version.

Finally, while this was already known, The King of Fighters XIV is getting an Ultimate Edition release on PlayStation 4 that includes all eight DLC characters, 10 DLC costumes, and 10 PS4 Themes. Frustratingly, while KOFXIV UE will hit North America digitally on January 20th, it seems there’s no physical copy set for release on our shores—even while Europe will be getting one this spring.

To see all of this in action, check out the full reveal video (which I can’t embed here because it’s age restricted) over on YouTube.