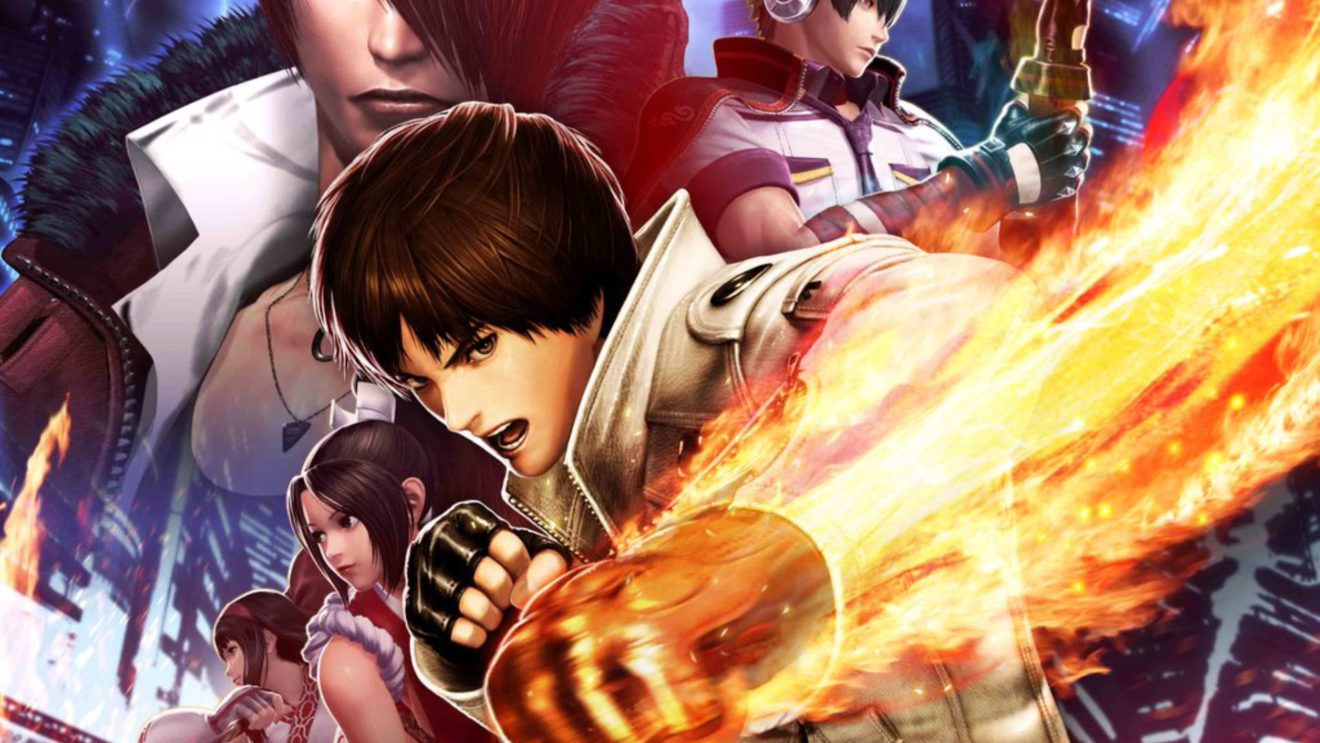 A few days ago, developer SNK release a very brief teaser trailer for The King of Fighters XV, the next chapter in the company’s world-famous fighting game franchise.

In case you missed it, take a moment to catch up before we move on:

The King of Fighters XIV was a game that ended up far better than I expected, yet worse than I hoped. There were certainly elements that I am praying will be addressed in the coming sequel, such as the very un-SNK like art style (even after the visual upgrade), and the incredibly unreliable netcode.

One part of the game that definitely didn’t disappoint, however, was the character roster. For The King of Fighters XV, the above trailer teases five returning characters, none of which are really a surprise: Kyo Kusanagi, Benimaru Nikaido, Leona Heidern, K’, and KOFXIV newcomer Shun’ei.

There’s plenty of other characters that we can assume will be making the journey over from the previous game—if not all of them—but what I’m now curious about is who will be making a return after being absent for a while. Given the relatively small rosters for The King of Fighters XII and XIII, there’s some characters that haven’t been seen since The King of Fighters XI back in 2005, if even then.

So, with all that in mind, here’s five characters (in no particular order) I’d love to see make a return in The King of Fighters XV. And, who knows, maybe one (or more) of these choices will show up during the games official reveal on January 7th of next year.

Now, I know some might consider it cheating to ask for Shermie, as her return would probably also bring along teammates (and bandmates) Yashiro and Chris—giving me what would essentially be a 3-for-1 deal. However, since the developers have said they’re looking to shake the teams up, I’m totally fine with Shermie coming in on her own. All that matters to me is getting her back, because she’s absolutely one of my favorite characters from the series. Normally I don’t really care for grapplers, but the juxtaposition between her visual and gameplay styles just make her so interesting. And no, I don’t care about any lore reasons for why she might not (or can’t) return—which is why my favorite chapters have always been the dream match years of ’98 and ’02.

Look, I know a group of literal pirates existing in the modern era doesn’t make a huge amount of sense, but who cares: Bonne (or more commonly “B.”) Jenet is a great character who deserves to make a return. She was one of the highlight of the Mark of the Wolves roster for me, and I loved seeing her show up in KOFXI. (She’s also, on a slightly unrelated topic, my favorite SNK character in the UFS card game.) However, I’m pretty clear on her level of importance, and know that if we do get her, she’d probably be a DLC addition and not part of the main roster. I can live with that.

One of the greatest self-parody characters of all time (sorry Sakura), Kyo’s #1 fan Shingo deserves to make a return to the King of Fighters stage. He’s charming, his voice lines are nearly all amazing, and—unlike some similar characters out there—he’s a legitimate contender. Coming out of KOFXIV, it definitely seems like he’s a possibility for KOFXV‘s roster, so let’s hope it happens.

No, I’m not insane. Yes, I really do want the American Sports Team’s own boxer back in the game, with or without his teammates. As ridiculous as it was for SNK to decide that my home country should be represented by three guys who fight people using sports moves, Heavy D was so fun to play. In fact, you know what, I’ll even say it: as much as I love Vanessa’s design, I get far more enjoyment from Heavy D’s moves roster.

“Now wait just a minute,” I hear you saying. “Mai was already in The King of Fighters XIV!” Well, yes, she was—but not the Mai that I want. I want The King of Fighters ’98 Mai Shiranui, playing the exact way she did in that game before SNK brought back some of her earlier Fatal Fury-ness. KOF’98 Mai is one of my favorite movesets of the entire franchise attached to one of my favorite characters of the entire the franchise. I miss her, and I want her back, even just as DLC, or an alternate pick when choosing regular Mai using certain button combinations, or whatever. And, you know, if SNK wants to then also give me KOF’99 King while we’re at it, I’d take her too.