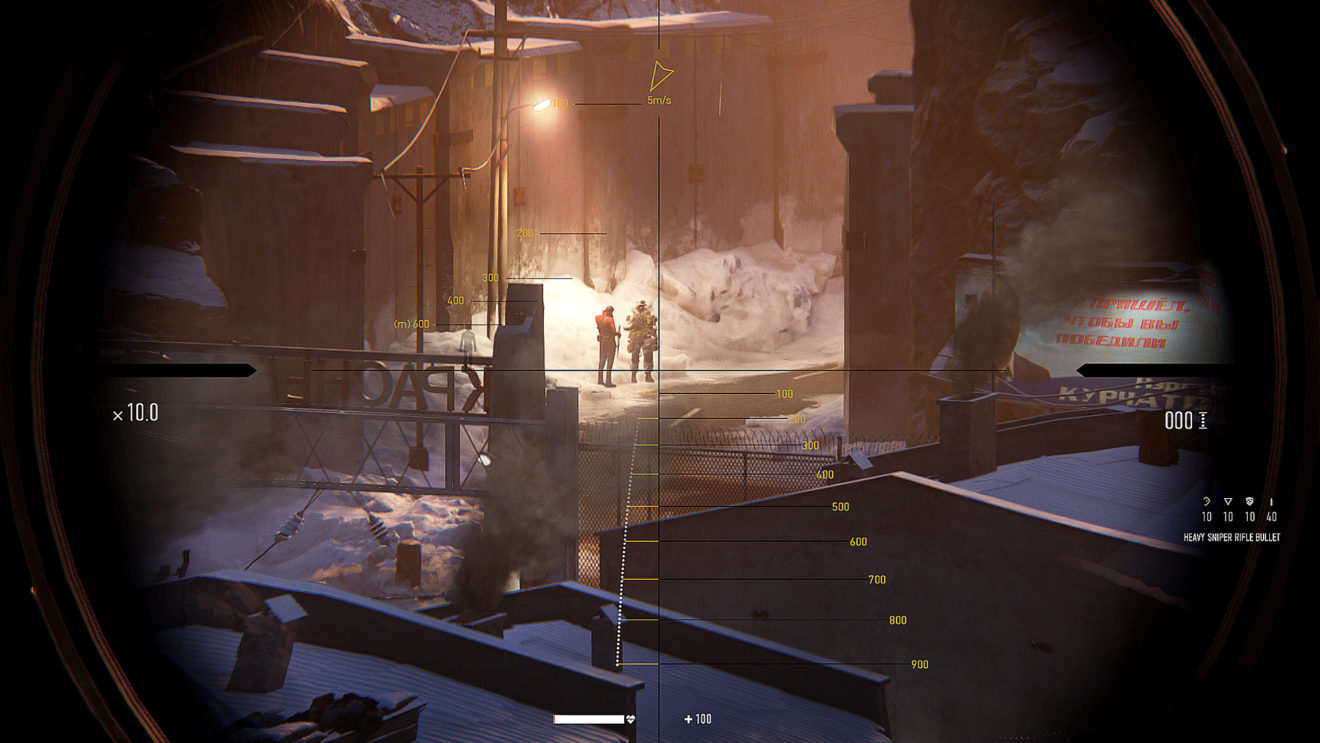 CI Games has revealed that Sniper Ghost Warrior Contracts will be available on Xbox One, PlayStation 4, and PC from November 22nd.

This latest entry in the series introduces a new system called Contracts, which will task players with executing key targets for rewards. This new system offers a more streamlined approach in comparison to Sniper Ghost Warrior 3’s open-world. In addition to the 25 main contract objectives, each contract offers a number of side objectives to complete for additional rewards.

Players will also be getting a number of new gadgets in Contracts, including the Dynamic Reticle System, which offers a better way to predict where shots will land, as well as pilotable Scout Drones, binoculars with a built-in recon system, an Augmented Reality Mask, and special bullet types.

Finally, CI Games shared a new trailer for the game that introduces us to Black Gold, a harbor and the second of five unique regions in the game.